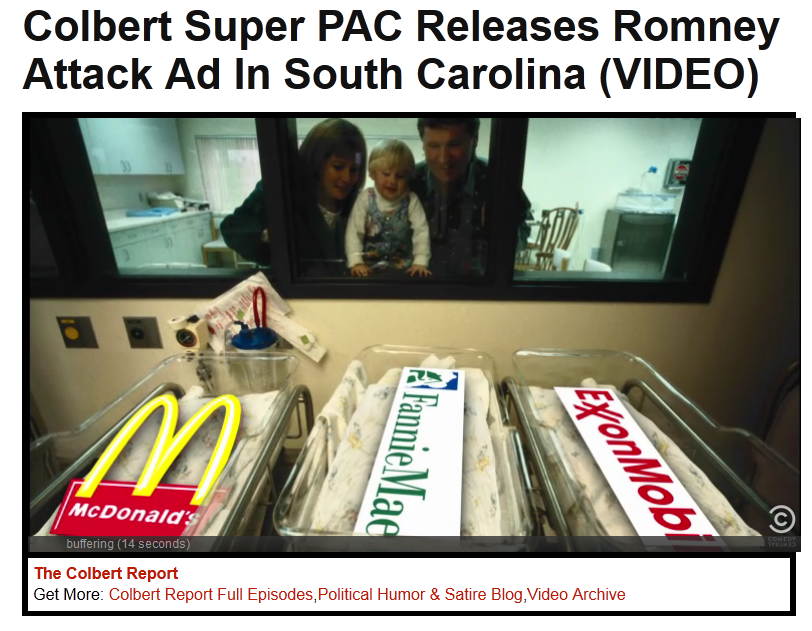 The first Colbert Super PAC ad entitled Attack in B minor for strings is now running in media markets in South Carolina. John Lithgow is the narrator for the one minute spot and the comic gold is surreal. If you are a regular watcher of the Colbert Report, there has a been sort of instruction class on how Super PACs are formed. Trevor Potter, an election law attorney has appeared on several shows explaining the entire process and specifics on what is legal and not legal, and it's all great comedy but the genius is the civics lesson that's sneaked in very intelligently with all this comedy. Personally I think it's brilliant stuff. I'd just want to see the face of a few Republicans in South Carolina who don't know a thing about Stephen Colbert. Ha. 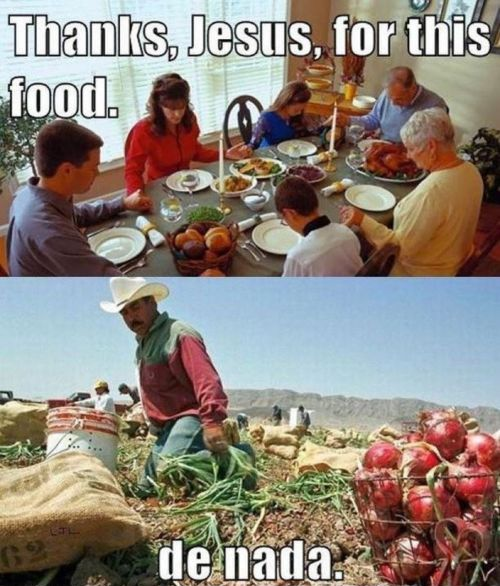