But people close to Paul’s operations said he was deeply involved in the company that produced the newsletters, Ron Paul & Associates, and closely monitored its operations, signing off on articles and speaking to staff members virtually every day.

“It was his newsletter, and it was under his name, so he always got to see the final product. . . . He would proof it,’’ said Renae Hathway, a former secretary in Paul’s company and a supporter of the Texas congressman’s. 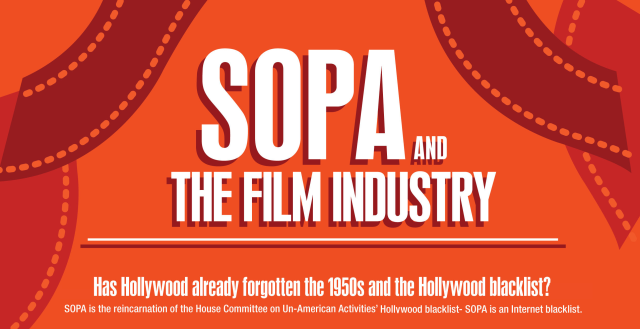 When JoshTheGod, who claims association with Anonymous, hacked the UFC website for the first time this week (he/they have hacked it 3 or 4 times since) because of Dana White's pro-SOPA/PIPA stance, this is the music they had playing on the home page which they rerouted to ugnazi.com. Those of you who aren't into MMA might not know about the feud, but the hackers have been posting personal information (SS#s, addresses, phone numbers, criminal records) for some of the fighters and for what they thought was Dana White. Turns out they ruined life for some poor, innocent woman. That story here: (http://youtu.be/b_1OWeVuxVo)

Three more after the cut, including the humdinger punchline!
( Collapse )