…You don't have to bring down the castle, too.

The flip-side of Downton Abbey. Renouncing ones title was all the rage in the '60's and '70's. Aristos, typically, had access to their family histories, knew where the bodies were buried, and knew where their inherited money had originally come from - often slave or opium trading. No wonder some of them felt like distancing themselves from their ancestors. Especially as they had been typically educated to be honourable, noble, decent, upstanding, and to play the game according to the rules.

Now ancestor veneration (and its reverse) is not confined to England, the UK, the British Isles, or even Europe. But there is a sense of entitlement that some folk have which seems dependent upon not being poor and in receipt of charitable or state handouts. As if poverty were a choice, much like being in possession of a title, and being possible to repudiate with just the right application.

When even your upper classes are parvenue-types, with no understanding of the duties of gentlefolk to those less well off, you really are heading for some sort of social upheaval. Sometimes you need to sacrifice small individual perquisites for social cohesion. In wartime in Europe this was obvious. In the modern age in a nation of frontiersmen given to rampant individualism this may be less so. 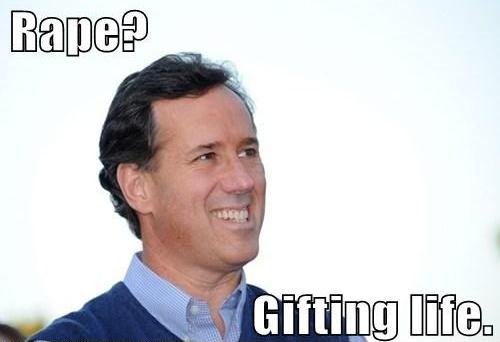