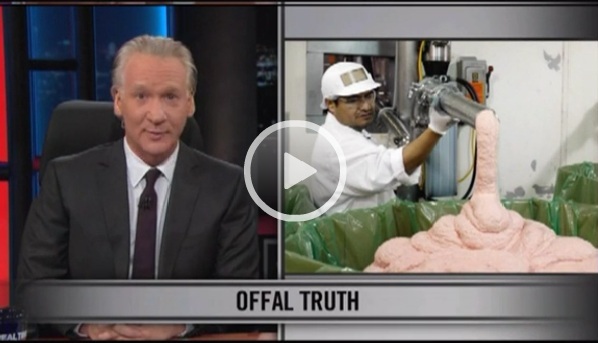 Bill Maher got around to the weeks-old controversy over the “pink slime” that’s been in our meat for all these years. And Maher observed that in all the backlash to this gross additive, many Republicans have attempted to defend the meat industry and insist there’s nothing wrong with the slimy substance. He opined that this, like so many other contemporary issues, should not be so political, and bashed the GOP for taking a contrarian position on what he said were fairly non-controversial topics. Video here. 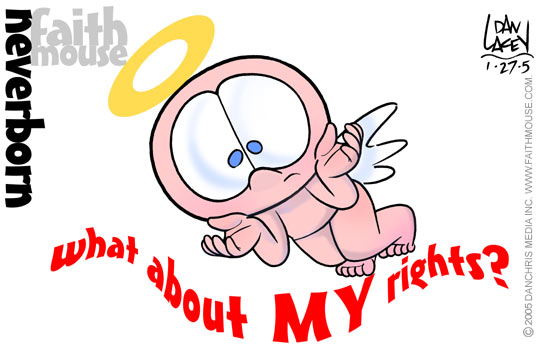 I don't usually like being hyperbolic, but this is some fascist garbage right here:

"Planned Parenthood of Wisconsin has suspended non-surgical abortions in response to a new state law that makes it harder for women to have the procedure, a move that followed anti-abortion measures in several Republican-controlled states."

This means if you want an early-term abortion you can't just take a pill, you have to wait to get it surgically done. Great job GOP!
Collapse