you know you want to. 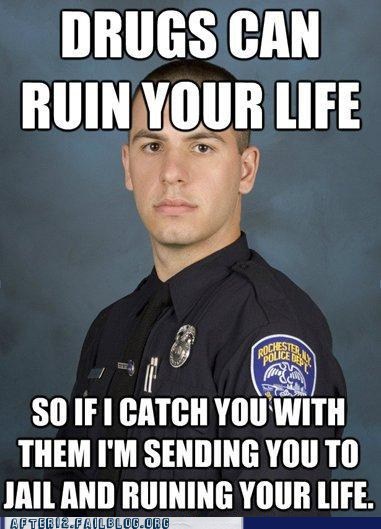 The Supreme Court ruling on health care did not win the law new supporters – but, in a new Kaiser Family Foundation poll, it does look like Americans want to see the national debate move past the law.

Here's an interesting update to this post from about a week ago.

Remember that CPAC kid, Jonathan Krohn, in the Bill Maher video? Well, it looks like he's has swung a bit to the left since his CPAC speech giving/conservative book writing days. He "won't go so far as to say he's liberal", except he's for gay marriage, Obamacare and will probably vote for Obama in November. Also, the speech he gave makes him "cringe."