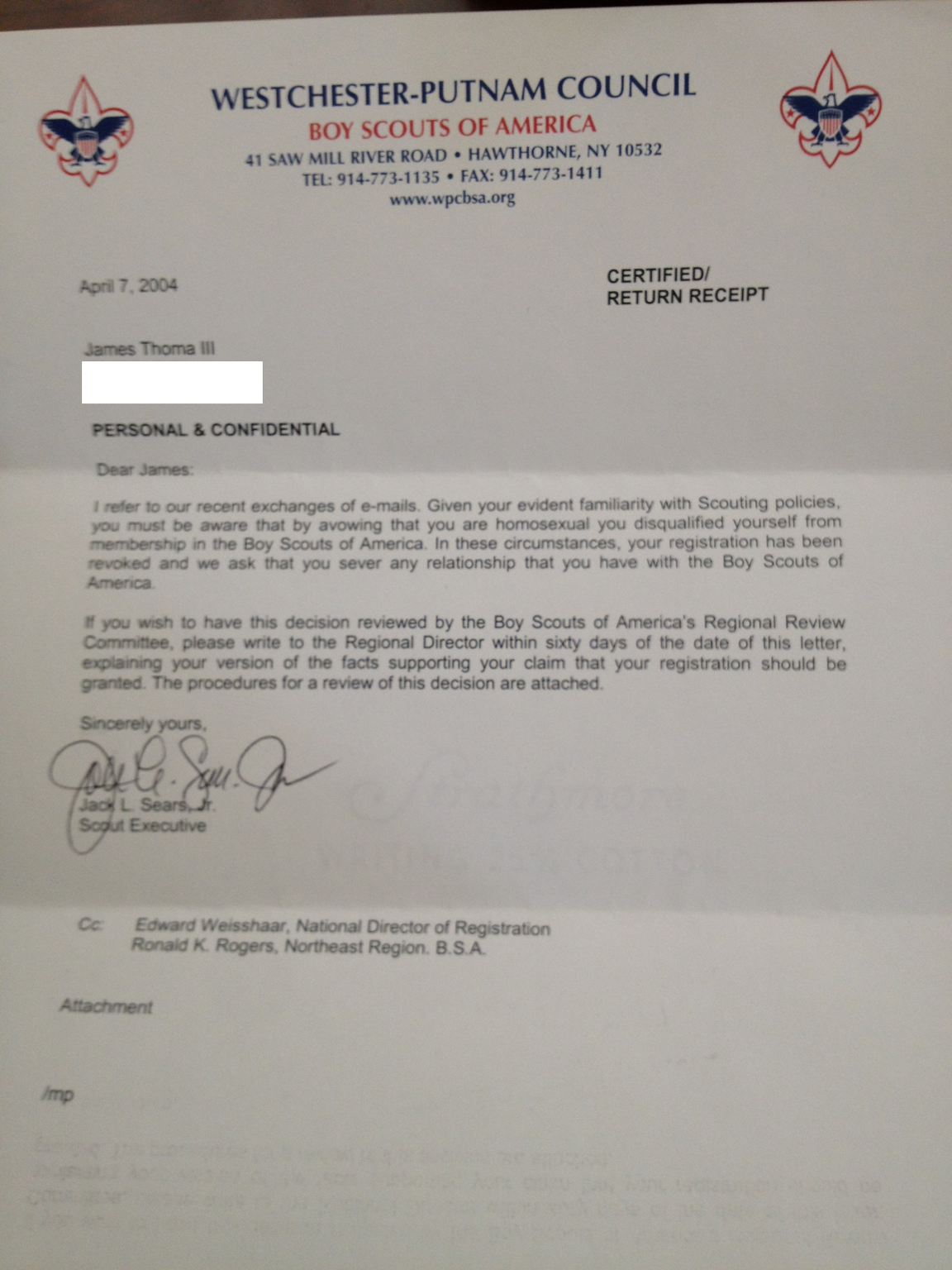 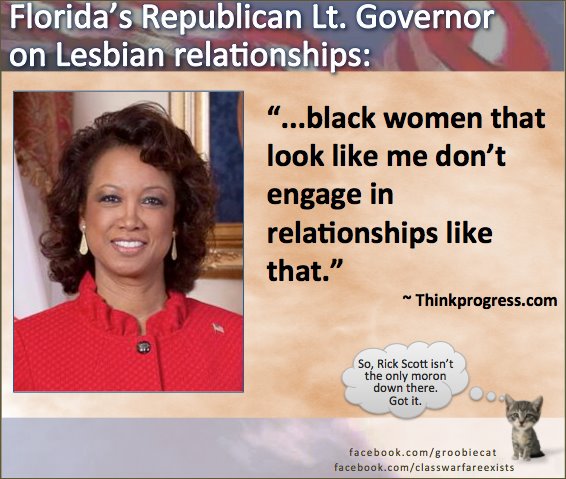 "Do you think it is accidental that the name of the really vicious, fire-
breathing, four-eyed, whatever-it-is villain in this movie is named Bane?"

"The public sector is incapable of handling matters as well as private individuals. Like Batman, for example."

"Superman works as what again?! A JOURNALIST. And Professor X?! An ACADEMIC. What's next? Super ABORTION Man?!"

"X-Men = Ex-Men: a film to expose and indoctrinate our youth to Transexual culture."

"Iron Man = Iran Man, about a rich industrialist who abandons capitalism after a visit to the Middle East."

Okay, I've been following this community for many years now. Mostly just checking out the posts, but ocassionally posting my own crappy ms-paint made attempts at humor. I'm not a political science major or anyone who really cares for the details of politics. So now I have serious question. Living in Ohio, I've been seeing alot of attack ads against Senator Sherrod Brown. This fine and dandy because everybody is an evil, tax-raising moron according to the political norm. But what I can't shake is that a number of the ads have been paid for by the U.S. Chamber of Commerce.

I want to know, is this even legal? ethical? normal?

I would expect ads coming from big oil or the RNC, but the Chamber of Commerce, that just really seems strange to me.

Anyway, here is one of them so you can see for yourself. 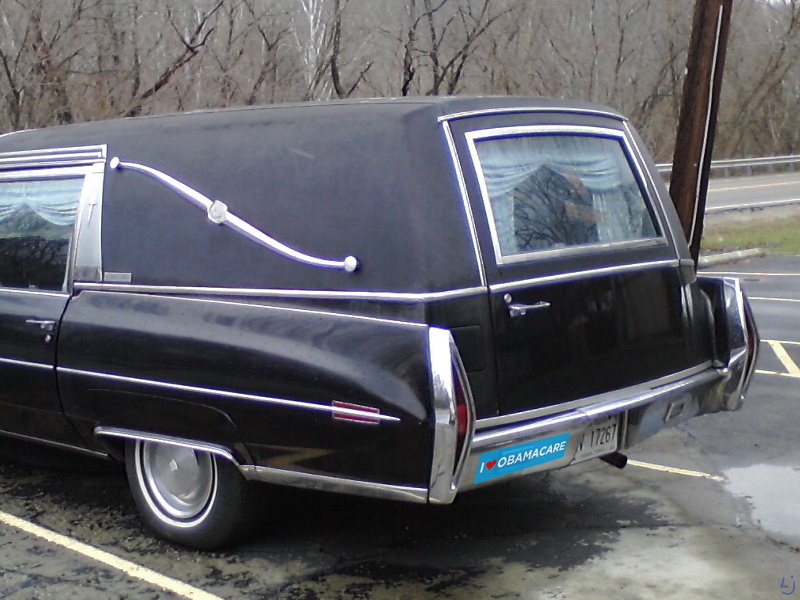