UNIVERSITY PARK, PA — In the wake of the sex abuse scandal that rocked Penn State earlier this month, a coalition of 10-year-old boys from across the nation held a press conference Saturday outside Beaver Stadium, home of college football's Nittany Lions, to remind Americans that if they see someone raping a prepubescent boy, they should contact the police immediately.

"Considering that the monstrous acts perpetrated by Jerry Sandusky went unreported for years, even after a fellow coach saw him raping a 10-year-old boy inside the facility behind me, we feel perhaps not everyone is totally clear on what to do if one witnesses such a thing," said spokesperson Joshua Pearson, who was flanked by several of his fifth-grade colleagues. "Many of you will no doubt be relieved to know the proper course of action is really quite simple: Just contact the police. Call 911, go to your local precinct, stop an officer on the street—the bottom line is, if you see one of us getting raped, notify the police, and do so as quickly as possible." 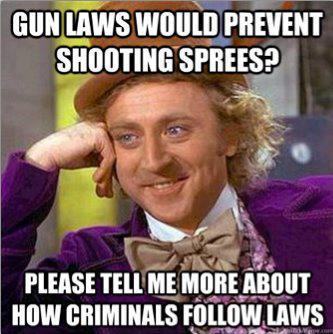