It's about the supposed right of individuals to use their wealth to intentionally distort the media in such a way as to warp belief about the world in the masses for their own political gain. This isn't a right; it's a prohibition. It's something you shouldn't do, because it's neither consistently universalizable nor in accordance with respect for rationality; you can't simultaneously respect a person's rationality and feed them lies. Citizen's United must be overturned, through SCOTUS decision or constitutional amendment. 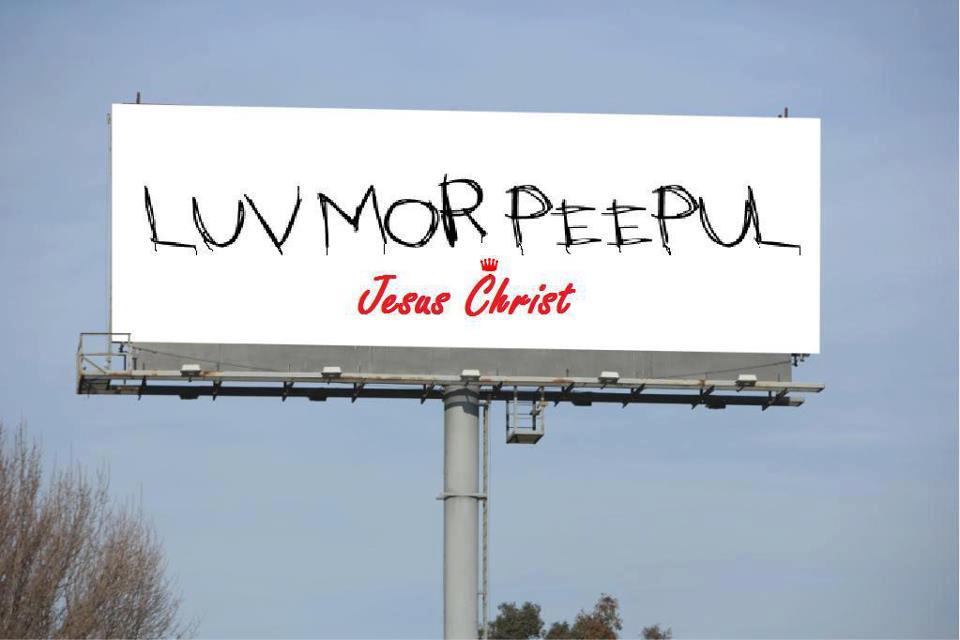