“You know how boys liked to go through their dad’s top drawer, just sort of to see what he has in there, maybe find an old coin he might not miss?” Mr. Romney asked a group of donors that had given his election effort at least $5,000. “I found a little paper card, a little pink card, and it said this entitles George W. Romney to a lifetime of a hamburger, a shake and French fries at McDonald’s.”

The Republican White House hopeful went to say the little slip of paper was signed by one of the few men with the authority to grant such a bounty: Ray Croc,(sic) the Illinois native who built the California burger joint into one of the world’s most well-recognized brands.

It turns out George Romney, the former chief executive of American Motors, had done training sessions with McDonald’s employees when the chain was still small but growing, Mr. Romney told his donors. And even as a young man, the future private-equity maven knew how to spot a valuable asset, telling his father, “This is a gold mine, Dad! What are you doing?’” he recounted Tuesday.

“So, I had it laminated,” Mr. Romney reported.

Mr. Romney said his dad went to McDonald’s almost every day to eat a hamburger or a fish filet sandwich. “He would present this little card and, of course, the person behind the counter would look and say, well, what is that?,’” the son said of his father. “They’d never seen something like that, but he said it was never turned down. They always honored it.”

It seems at odds with his earlier statement to the NAACP, where he essentially said "there ain't no such thing as a free lunch."
http://www.mediaite.com/tv/romney-on-naacp-booing-if-they-want-more-stuff-from-the-government-vote-obama/

According to a pool report from Romney’s Hamilton, Montana fundraiser, he brought up the booing, and told donors “if they (Obamacare supporters) want more stuff from government tell them to go vote for the other guy – more free stuff. But don’t forget nothing is really free.”

So on one hand, Romney chastises his dad for not capitalizing on his "free lunch" card from Ray Kroc (“This is a gold mine, Dad! What are you doing?’”) and on the other, calls people looking for affordable health care foolish for expecting "free stuff." 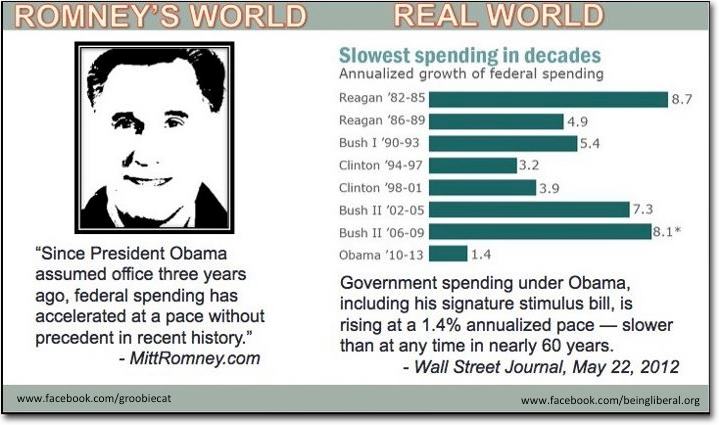 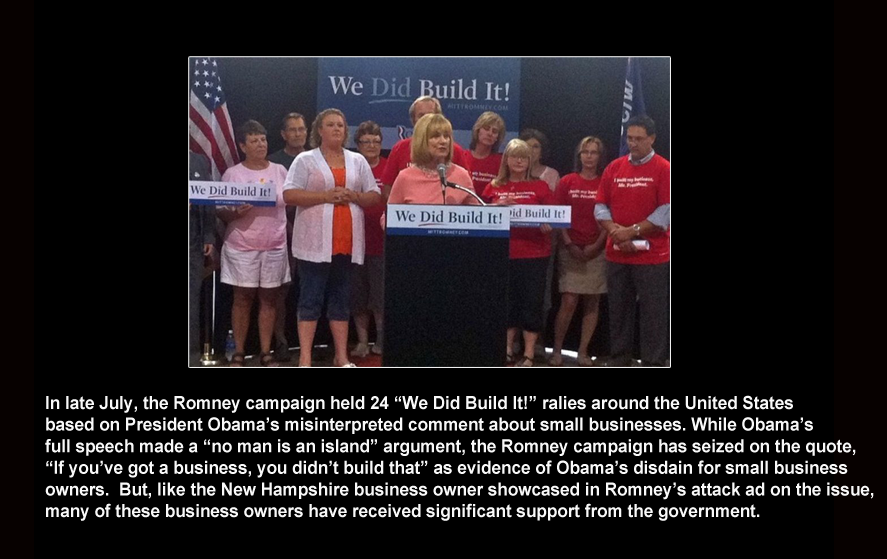 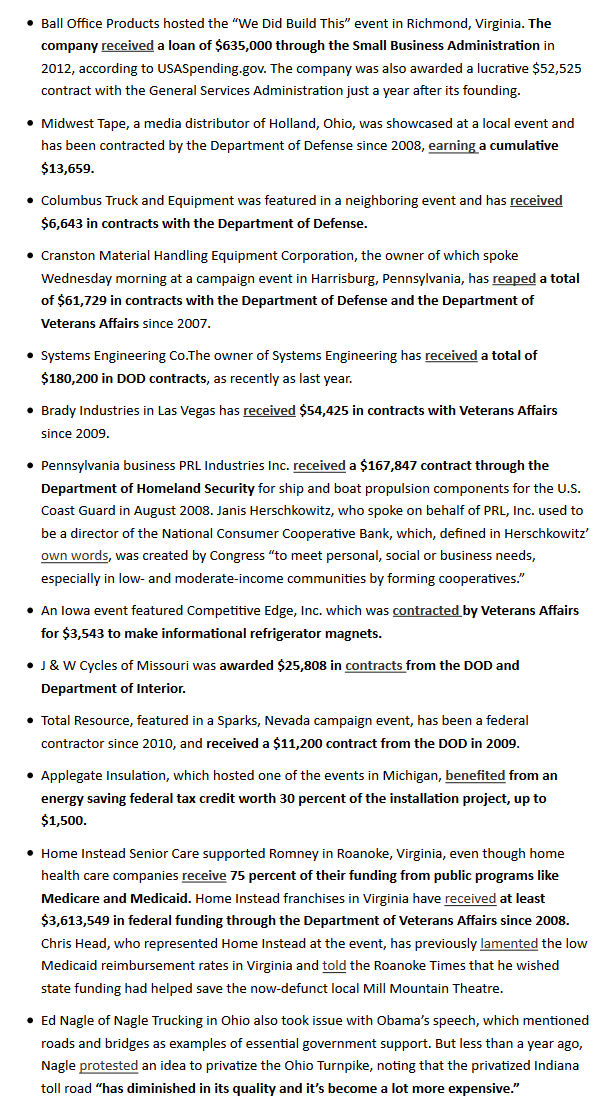