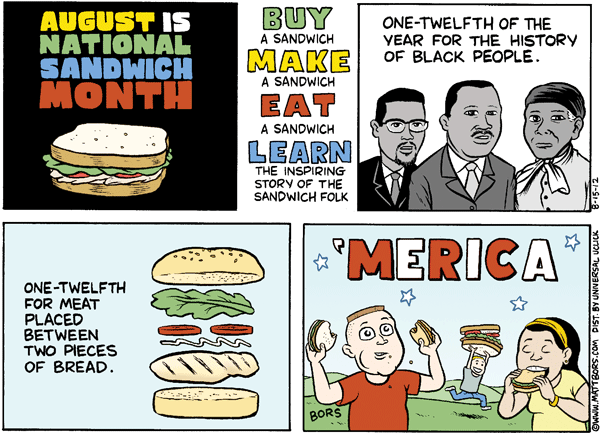 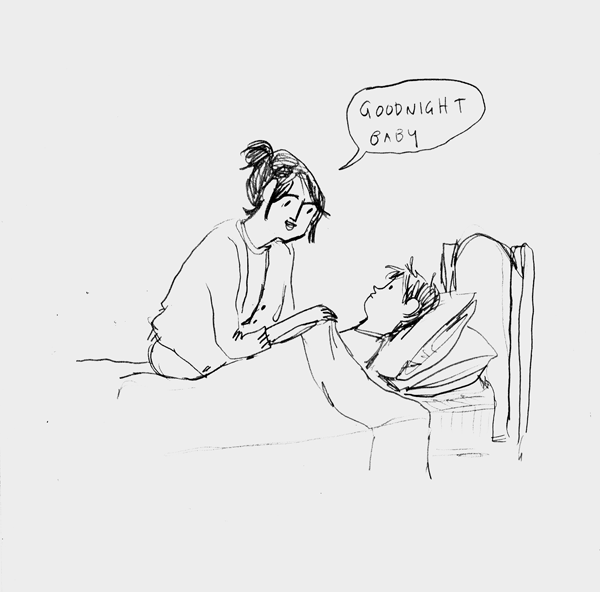 As Congressman Paul Ryan cracked a joke about him, Tom Nielsen found himself face down on the floor being handcuffed by police. The 71-year-old retired plumber from Kenosha was thrown to the ground, placed in handcuffs, and arrested for trespassing and resisting arrest after objecting to Ryan's plans to gut Social Security and Medicare during his congressman's only public appearance scheduled during the August recess -- a $15 Rotary Club luncheon in West Allis on Tuesday.

Nielsen repeatedly told police that he wasn't fighting them and that he didn't want to make any trouble. He also told them several times that he had a broken shoulder. Police officers ignored his comments as they wrestled him to the ground despite his howls of pain.

Nielsen's comment to Ryan at the luncheon, his arrest, and Ryan's joke are all captured on video available here.
Collapse