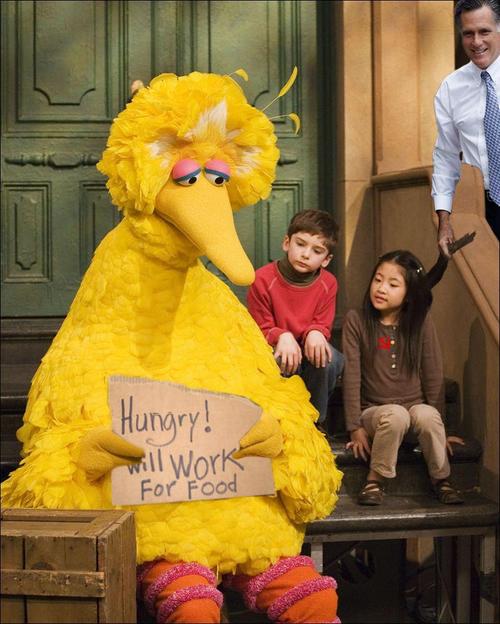 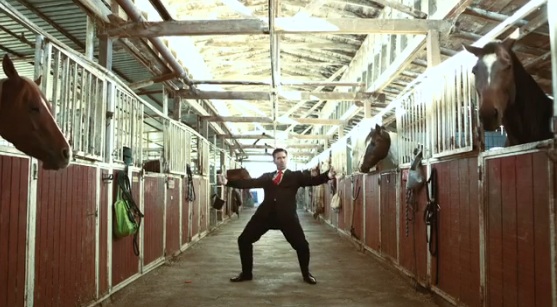 http://theeverlastinggopstoppers.com/2012/10/04/relax-its-going-to-be-okay/
I’m not sure which is more ridiculous; the neurotic handwringing that’s overtaken the liberal press today, a neurosis that has gone on to infect my entire coterie of liberal friends, or the crowing and celebrating from the right wing loudmouths that somehow Willard Romney now has somehow won the election based upon his preening, sneering, rude and dishonest display last night. If I have to choose, I’d say the latter to be more absurd. We on the left love our country and don’t want to see it bankrupted, don’t want to see it become like Victorian England, the poor, sick and hungry begging in the streets, women lacking basic rights, pauper prisons, air black with smoke, and the wealthy controlling both the mechanisms of government and an aggressive police force, so our concern is based on rationality. Even though he has such a meager chance of winning, that chance is still enough to scare us.

The right wingers who are prematurely celebrating are delusional. Two days ago they were happy with the Romney tax plan, which includes a 20% tax cut for millionaires, elimination of capital gains taxes and a steep tax increase on the middle class. After last night they seem to be still happy with him after he denied every detail of that very plan he’s been peddling for the last four years. Is their Obama hatred so strong that no matter what Romney says they will embrace it, including the fact that he alternately decried Obamacare while praising the identical Romneycare from utterance to utterance, once again proving he stands for absolutely nothing? That was a stupid question. Of course their hatred knows no bounds, as does their willful ignorance.

In other words, the entire budget is based on a fairy tale, a fairy tale even more grand and elaborate than the one Ann Romney spun at the Republican convention, the one about how she and Willard “struggled” to get by when they were younger, while in actuality the toughest decision they faced was how much stock to sell from his trust fund each month. And it is also a bigger fairy tale than the one that says Willard Romney somehow redeemed himself last night, when in actuality he simply proved once again that he is a slimy, conniving liar, a trait that, according to his very words, he has passed onto his sons.

You would prefer another target, an entitlement target? Then name the entitlement program! I grow tired of asking this so it will be the last time: Where is the money to balance the budget?

...Medicare. It's in Medicare.

There. You see, Lord Norquist, she can be reasonable. Continue with the operation; you may cut when ready.

You're far too trusting. Medicare is too popular to make an effective demonstration - but don't worry; we will deal with your moocher 47 percenter friends soon enough.