http://www.vice.com/read/five-tips-for-ruining-your-interracial-relationship
Not political overall, but this was funny. After "Dance Badly," "Be Terrible at White People Things," "Act Too Black," & "Wear Really Stupid Hats," our interracial man who has lost white girlfriends repeatedly adds this:

When you think about it, Barack Obama himself is the perfect example of an interracial male who alienated his white girlfriend. In this case, the girlfriend is the United States of America. At first, it all seemed like magic. He promised to be different than her other boyfriends. He was going to be nicer, more emotionally available. He might even be a little bit cooler. Things got dicey when he was invited over for dinner at her parents’ house and said some crazy shit like, “all Americans should have health insurance and the government has a responsibility to help” or “rich people should pay more in taxes.”

So, if you really want to get rid of your white girlfriend, just start saying reasonable, but unorthodox things about society. She’s sure to dump you for some boring white businessman with too much product in his hair after about four years. 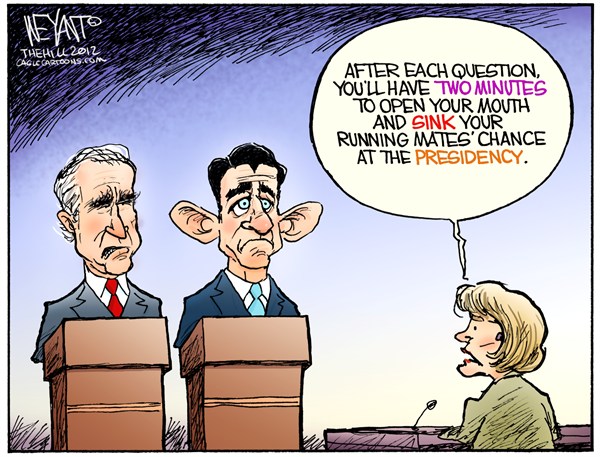 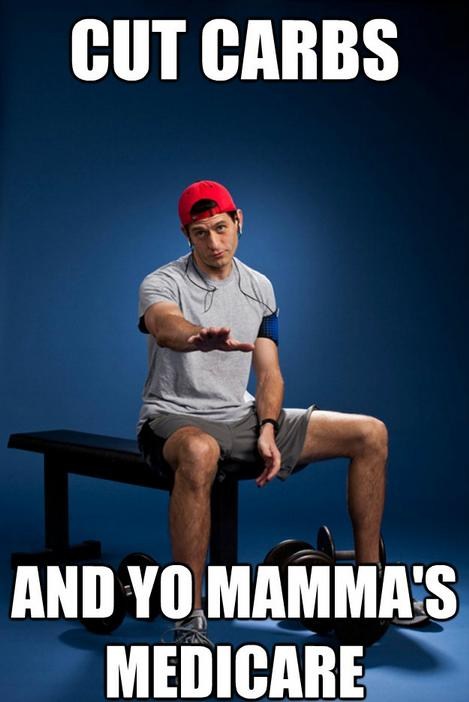 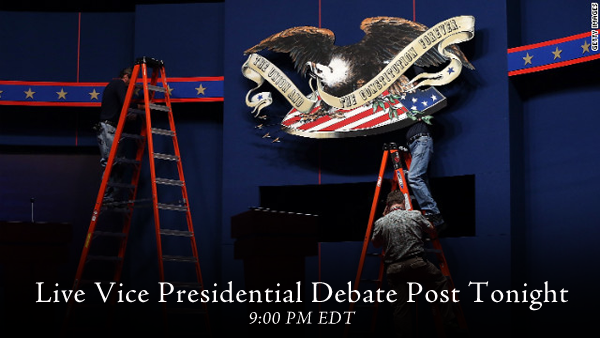