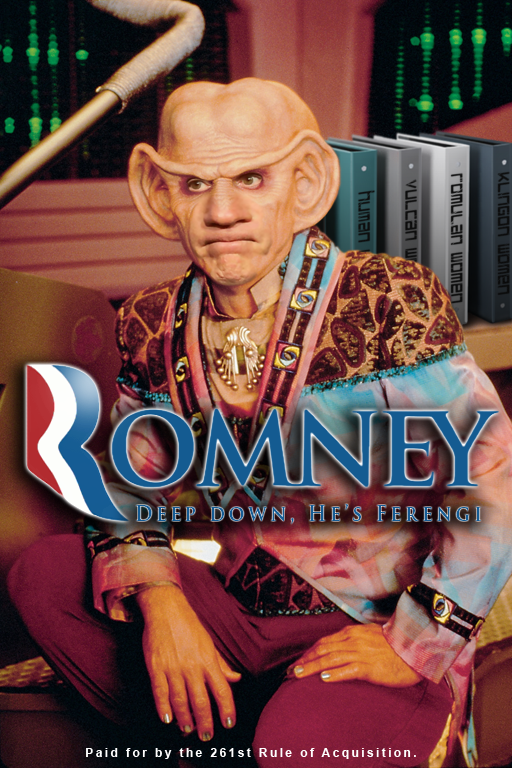 Please let me know if this has been posted yet and I will zap away zap zap.

(Mitt Romney is trying to weather) the fallout from his suggestion during the G.O.P. primaries that he was in favor of dismantling federal emergency management and privatizing relief efforts. At a CNN debate in June, 2011, the moderator John King engaged the candidates in a discussion about the role of government. When he got to Romney, the exchange went like this:

So Romney is in favor of keeping FEMA, after all—or is he? On Monday afternoon, even before Sandy had hit, the editorial page of the Times invoked Romney’s 2011 comments in the debate and asked, “Does Mr. Romney really believe that financially strapped states would do a better job than a properly functioning federal agency? Who would make decisions about where to send federal aid? Or perhaps there would be no federal aid, and every state would bear the burden of billions of dollars in damages.” So far, the Obama campaign hasn’t adopted this mode of attack, probably because it doesn’t need to. With the President sticking to the line that the election is the furthest thing from his mind, it can rely on the media to make life even more difficult for Team Romney, which is clearly struggling to come up with a post-Sandy strategy.