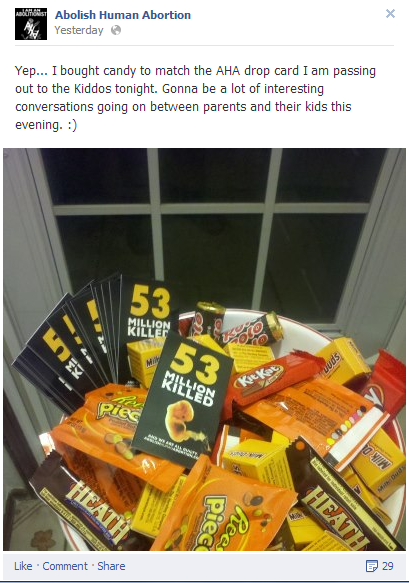 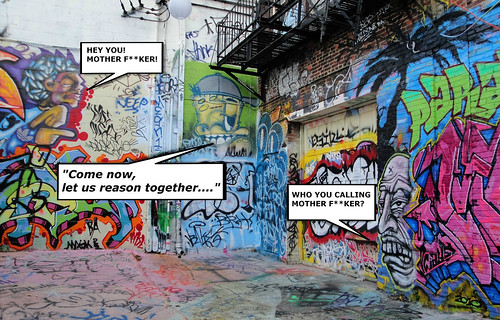 To be sexist as all hell willing to do anything to get attention classy!

Here's a little back story on the image.

Aside from the obvious sexist problems this image has, it bothers me endlessly how lately libertarians act as if they are the only third party candidate there is. I've seen charts people shared from Johnson's FB page that portray "all three of the candidates for president". What office is Jill Stein running for, then? County Coroner? It also bothers me that the above image claims that Johnson is "The People's President". That's a bit presumptive, isn't it? Isn't libertarianism by nature a political ideology that benefits big business? Wouldn't that make him big business's president?

Why soccer is beloved by the dumb and the damned.

The devil’s attacks on goodness and decency take many forms. The common denominator? Disruption, disorder, and “dis” everything. Dante described the workings of the devil as “dis”.

Throughout history, the devil has pushed to destroy every good thing and institution. He has destroyed with divorce, birth control, and abortion. He undermines marriage, prosperity, and all that is good and decent.

Soccer is typical of activities which are made as hurtful as possible. When a child’s head comes in contact with a soccer ball speeding toward it, the brain sloshes within the skull. Delicate bones in the ear undergo stress. Delicate neural connections are broken. Who could be in favor of that?

It would be easy to say: “Let’s just stop letting kids hit soccer balls with their heads.”

That is not done. The devil’s minions do not what that damage to stop. They understand that cumulative brain damage, no matter how minute, reduces the effectiveness of the human brain. Soccer dumbs down everyone involved, especially the smarter kids.

Evil does not like intelligence. Hitting hard soccer balls with their heads makes hundreds of millions of middle-class children far less able to do well than they would have otherwise been. After they are dumbed-down, they are dragged down, unable to solve problems as effectively as they could have if child abusers had not damaged their brains by having hard soccer balls slamming endlessly into their heads.

That’s why soccer is beloved by the dumb and the damned. It seems more popular with Democrats than Republicans, though, on analysis, it is usually Democrats behind the process by which so many Republican children’s minds are weakened.

To many leftists, soccer is a “fairness issue” by which those pesky smart people can be brought to lower levels of achievement and accomplishment. There are lots of reasons why soccer is beloved by the dumb and the damned.
- Catholic Fundamentalism
Collapse