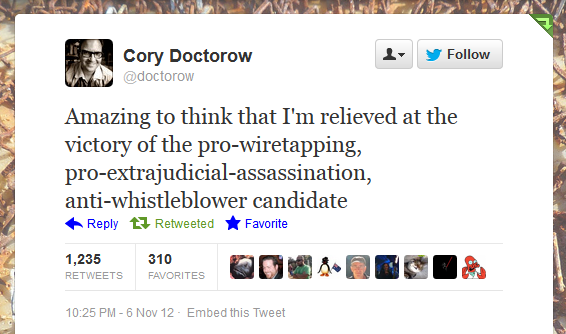 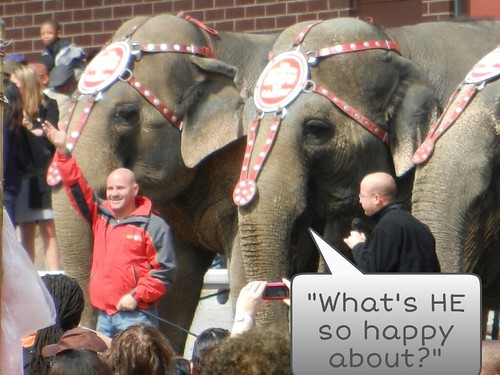 a) Black Democratic President re-elected thanks to a landslide of minority and women voters.

b) Democrats not only maintain the Senate, but expand their majority, replacing conservative blue dogs and concern trolls like Joe Lieberman and Ben Nelson with unapologetic liberals like Elizabeth Warren and Tammy Baldwin (our first open lesbian Senator). This is large part from blowback from socially conservative candidates making paleolithic anti-choice remarks in red states.

weswilson who posted this earlier. 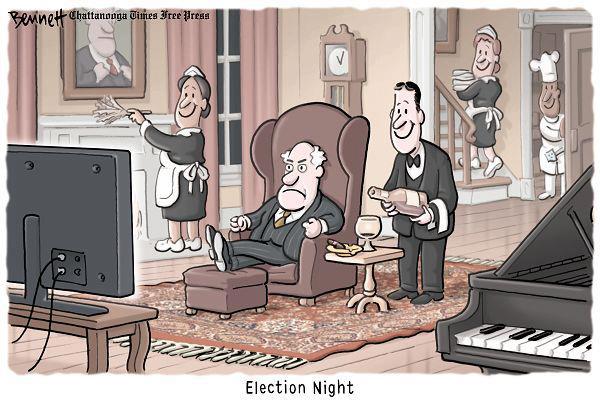 Did he not consider the possiblity, was he missing a software update, did he just last-minute say to himself "Fuck it, we'll do it live!"? 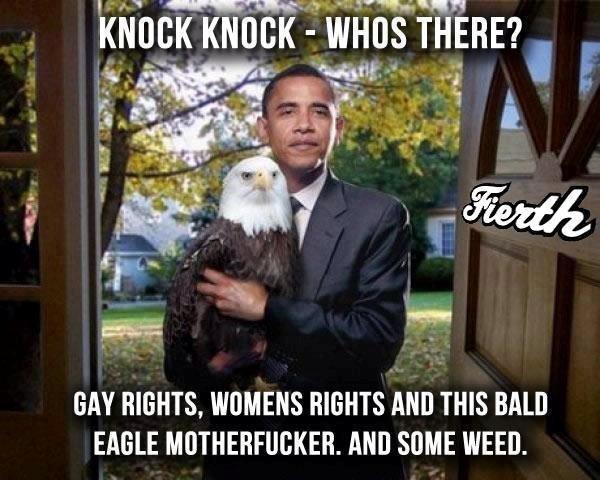