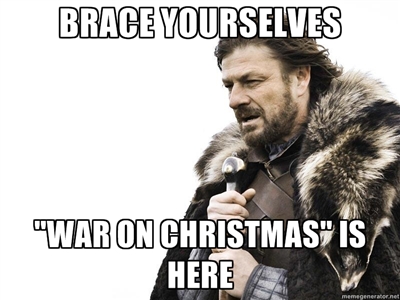 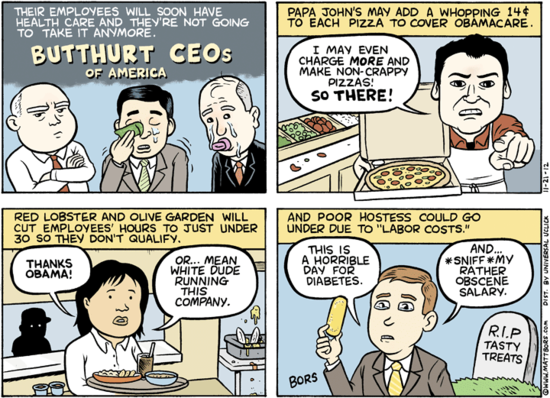 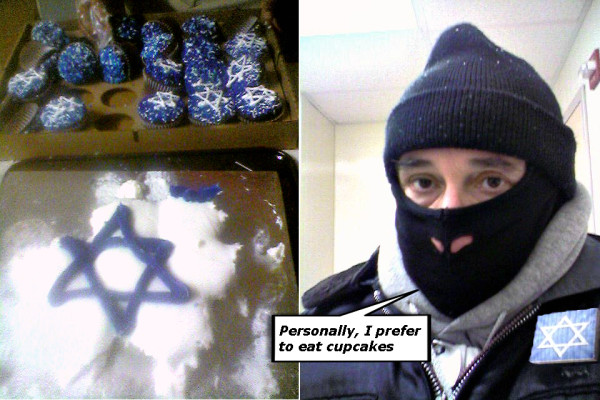 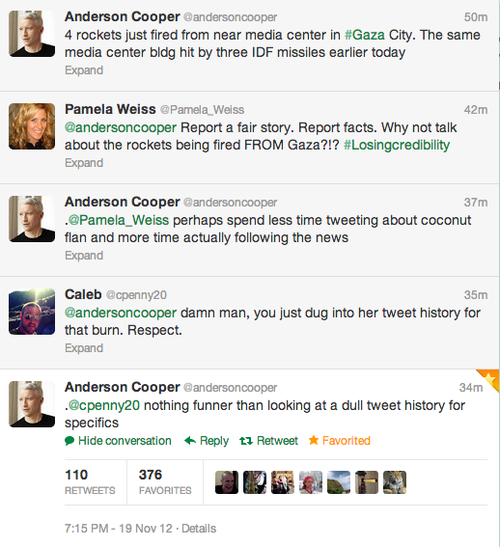 Funny... the states that committed the 'voter fraud' are a sea of darkness

Marco Rubio is a Republican senator from Florida. He is sometimes called the “crown prince” of the Tea Party movement. He will likely run for president in 2016. He sits on the Commerce, Science and Transportation Committee. He is not a scientist. As has been widely re-reported, the December issue of GQ features an interview with Mr. Rubio in which Michael Hainey asked, “How old do you think the Earth is?” 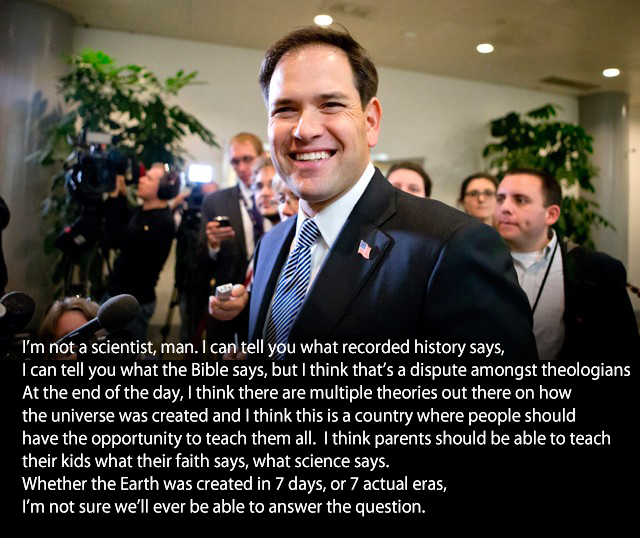