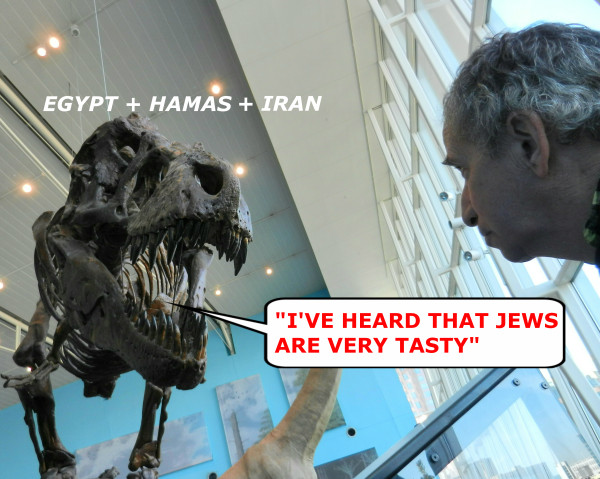 I received a lot of flak from certain members of the livejournal community for my earlier posting titled "Personally I prefer to eat cupcakes". But in light of the current political situation in the Mideast, which is depicted in my image "It Must Have Been an Interesting Discussion", I thought to create another interpretation of the Mideast situation that draws upon the "messages" of both of those earlier images. As I mentioned in an earlier discussion, I display my "sardonic" sense of humor in my imagery. 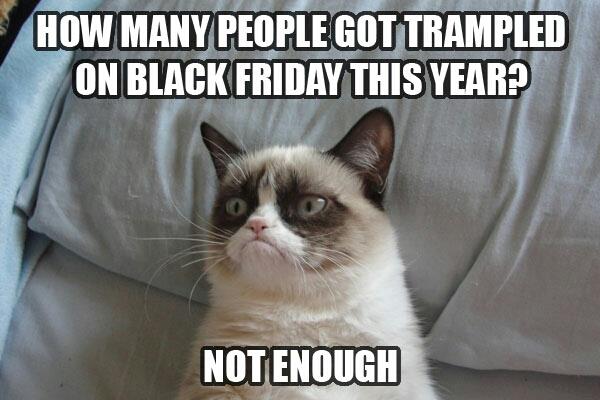