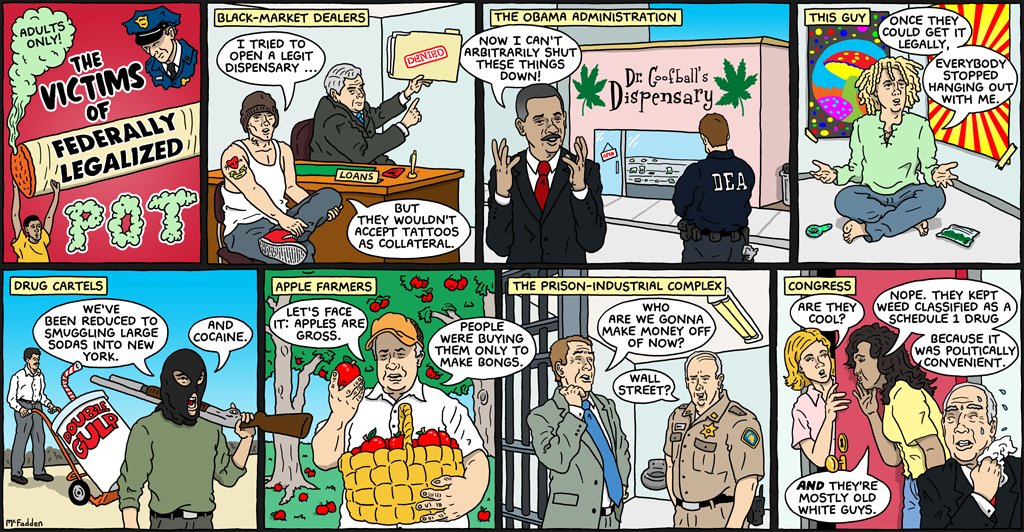 ETA: Well, I figured it was a paraphrase at best, rather than an actual quote. Thanks to

Iceland’s very desperation made conventional behavior impossible, freeing the nation to break the rules. Where everyone else bailed out the bankers and made the public pay the price, Iceland let the banks go bust and actually expanded its social safety net. Where everyone else was fixated on trying to placate international investors, Iceland imposed temporary controls on the movement of capital to give itself room to maneuver.

So how’s it going? Iceland hasn’t avoided major economic damage or a significant drop in living standards. But it has managed to limit both the rise in unemployment and the suffering of the most vulnerable; the social safety net has survived intact, as has the basic decency of its society. “Things could have been a lot worse” may not be the most stirring of slogans, but when everyone expected utter disaster, it amounts to a policy triumph.