North Korea, which is poised to conduct a nuclear test any day now, has posted a video depicting a US city resembling New York engulfed in flames after an apparent missile attack.
The footage was uploaded on Saturday by the North's official website, Uriminzokkiri, which distributes news and propaganda from the state media. The video is shot as a dream sequence, with a young man seeing himself on board a North Korean space shuttle launched into orbit by the same type of rocket Pyongyang successfully tested in December.

As the shuttle circles the globe - to the tune of We Are The World - the video zooms in on countries below, including a joyfully re-unified Korea. In contrast, the focus then switches to a city - shrouded in the US flag - under apparent missile attack with its skyscrapers, including what appears to be the Empire State Building, either on fire
or in ruins.

Link in case embed doesn't work for you. 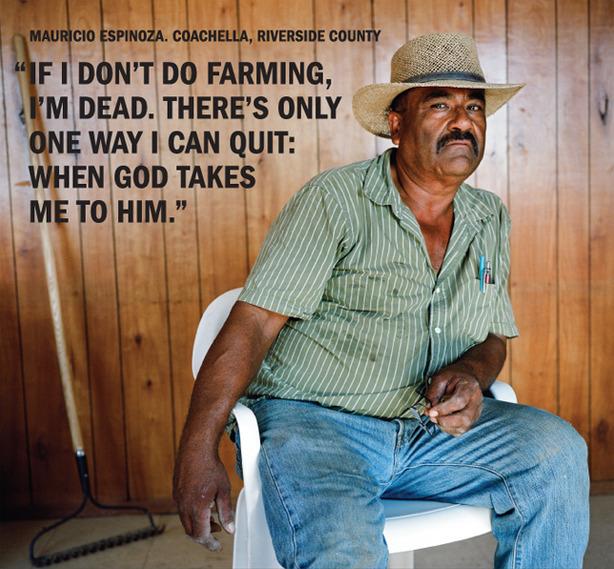 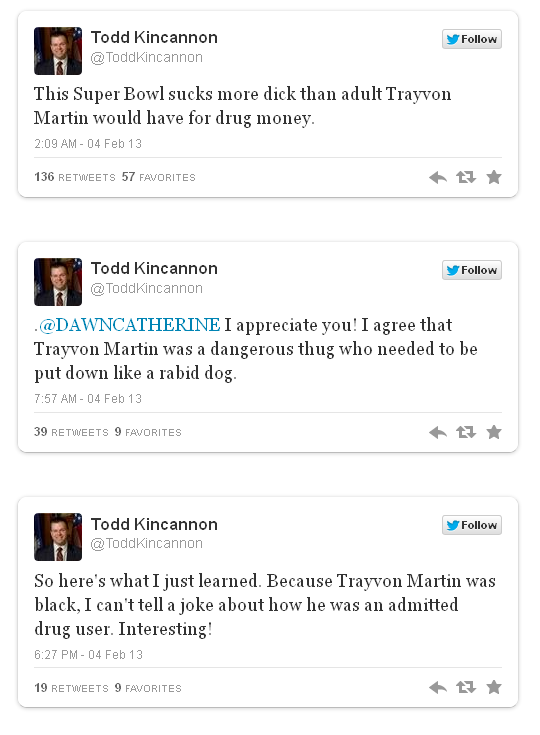 Edit
Oh, and he seems to like to twit pictures of his penis to women too. My, there's a link to the actual picture of his miniature sausage too.
Collapse