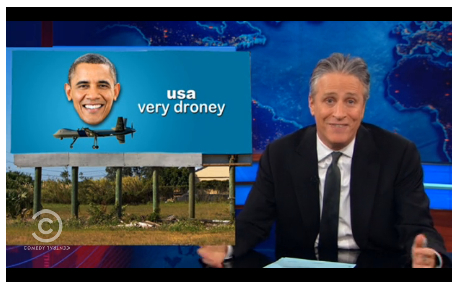 WASHINGTON — Following the release of a secret Department of Justice memo this week that outlines the administration’s legal justification for killing U.S. citizens, a new Pew Research Center poll has revealed that a majority of Americans are torn over whether they support the government’s right to kill them anywhere at any time without due process. “On the one hand, I get it—it’s important for the government to be able to murder me and any of my friends or family members whenever they please for reputed national security reasons. But on the other hand, it would kind of be nice to stay alive and have, maybe, a trial, actual evidence—stuff like that,” said visibly conflicted 39-year-old Nashua, NH resident Rebecca Sawyer, who, like millions of other Americans, is split over whether secret federal agents should be allowed to target and assassinate her anywhere on U.S. soil. “I wouldn’t mind if federal officials blew up other citizens and claimed it was in the name of my safety. But it’s just that when it comes to me, I guess I’d rather not be slaughtered by my own elected officials on charges that never have to be validated by any accountable authority. This is tough.” While most Americans expressed conflicted feelings regarding the memo, the poll also found that 28 percent of citizens were unequivocally in favor of being obliterated at any point, for any reason, in a massive airstrike.

Source: AN ONION THAT MAKES ME CRY 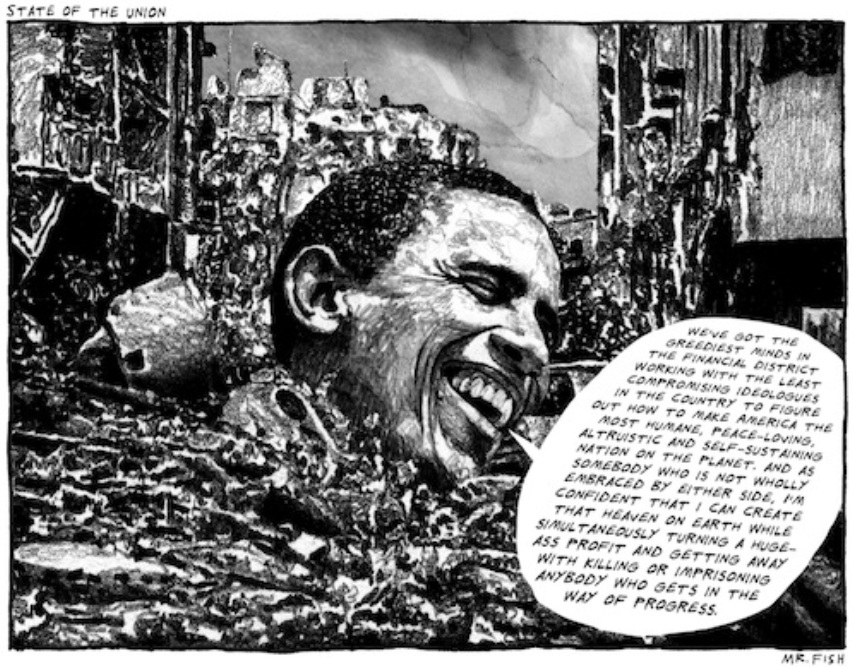 Received in my journal:

My response is a grin, my usual middle finger, and:

Y'all feel free to have fun with the IP address.
(

weswilson, let me know if you want this taken down.)
Collapse