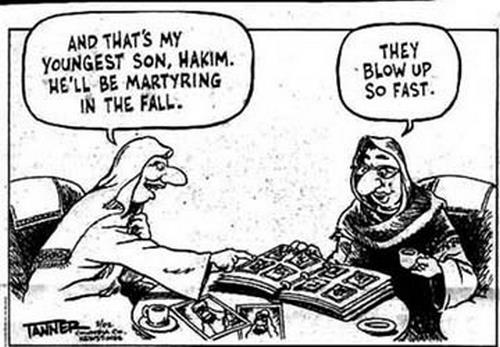 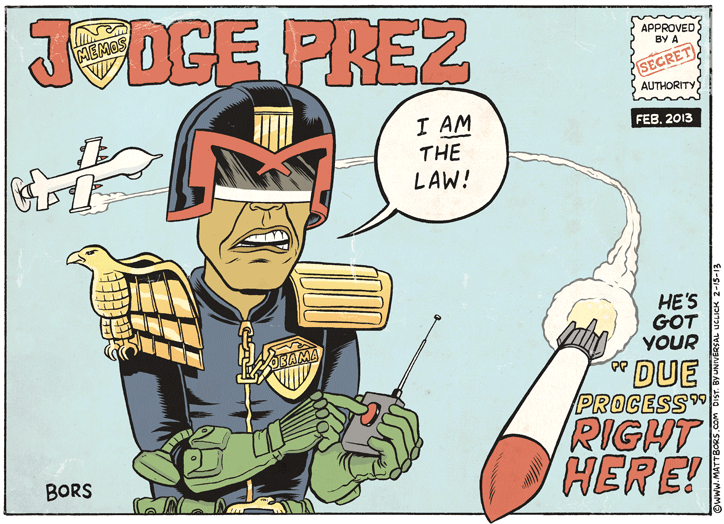 Feb 11, 2013 -- On Wednesday a few hundred activists crowded into the courtroom of the Second Circuit, the spillover room with its faulty audio feed and dearth of chairs, and Foley Square outside the Thurgood Marshall U.S. Courthouse in Manhattan where many huddled in the cold. The fate of the nation, we understood, could be decided by the three judges who will rule on our lawsuit against President Barack Obama for signing into law Section 1021(b)(2) of the National Defense Authorization Act (NDAA).

The section permits the military to detain anyone, including U.S. citizens, who “substantially support”—an undefined legal term—al-Qaida, the Taliban or “associated forces,” again a term that is legally undefined. Those detained can be imprisoned indefinitely by the military and denied due process until “the end of hostilities.” In an age of permanent war this is probably a lifetime. Anyone detained under the NDAA can be sent, according to Section (c)(4), to any “foreign country or entity.” This is, in essence, extraordinary rendition of U.S. citizens. It empowers the government to ship detainees to the jails of some of the most repressive regimes on earth.
...
Robert M. Loeb, the lead attorney for the government in Wednesday’s proceedings, took a tack very different from that of the government in the Southern District Court of New York before Judge Katherine B. Forrest. Forrest repeatedly asked the government attorneys if they could guarantee that the other plaintiffs and I would not be subject to detention under Section 1021(b)(2). The government attorneys in the first trial granted no such immunity. The government also claimed in the first trial that under the 2001 Authorization to Use Military Force Act (AUMF), it already had the power to detain U.S. citizens. Section 1021(b)(2), the attorneys said, did not constitute a significant change in government power. Judge Forrest in September rejected the government’s arguments and ruled Section 1021(b)(2) invalid.

The government, however, argued Wednesday that as “independent journalists” we were exempt from the law and had no cause for concern. Loeb stated that if journalists used journalism as a cover to aid the enemy, they would be seized and treated as enemy combatants. But he assured the court that I would be untouched by the new law as long as “Mr. Hedges did not start driving black vans for people we don’t like.”