Open to: All, detailed results viewable to: All. Participants: 65

Question 2: You see a man in a parking lot shooting at a car traveling away from him. Do you: 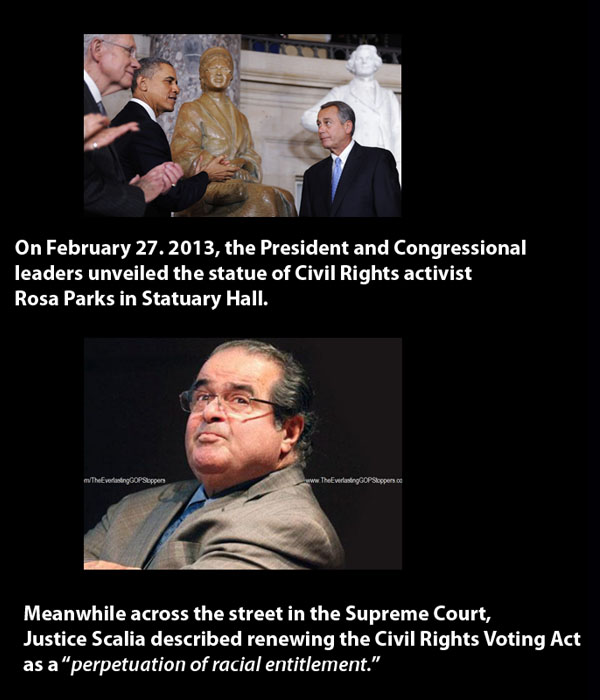 Several news reports described a collective gasp in the court when Justice Scalia made his statement. Rachel Maddow's coverage (she was in the court for the oral arguments) and shows a clip from President Johnson's speech proposing the Voting Rights Act. In that speech, Johnson cited specific examples of voter repression, some of which should sound familiar since they're STILL occurring. 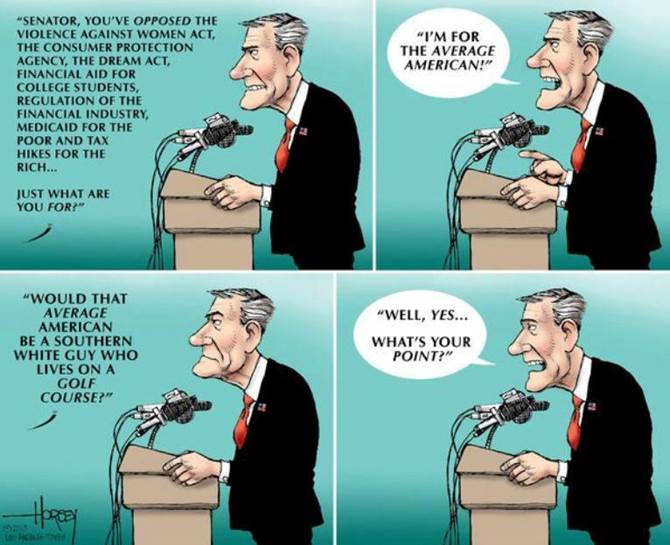 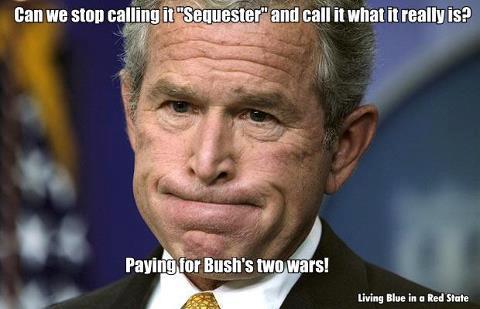