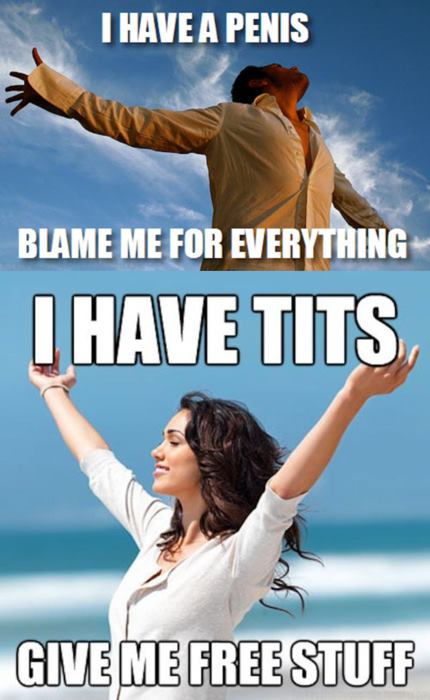 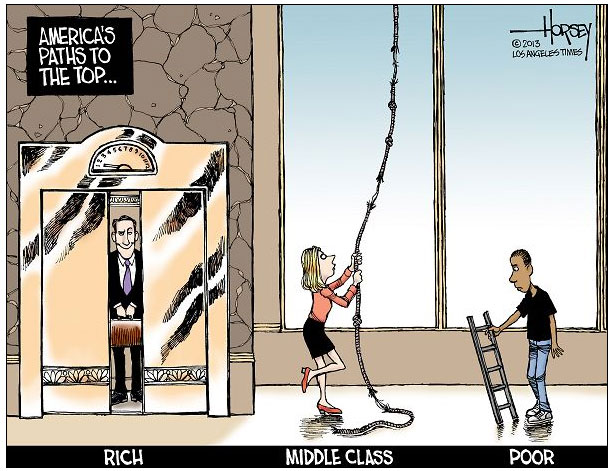 I belonged to this community during the 2012 Presidential campaign but then left on Election Day because it was taking up too much space on my friends list. But now that there's another election going on (the Papal election, that is) I thought I'd rejoin and share a couple campaign posters I made for Cardinal Sean O'Malley of Boston.

For those unfamiliar with the background, a massive manhunt for renegade ex-cop Christopher Dorner had a few hitches, including this case, where police looking for a large black man in a gray Nissan Titan, instead shot up a blue Toyota Tundra with a pair of Mexican women inside. 8 officers put 102 bullet holes in the pickup and managed to hit one of the victims. In the aftermath, police chief Charlie Beck promised to donate a replacement vehicle. This is where things went from bad to worse:

Galpin motors offered to donate a car but wanted to categorize it as a prize, meaning that the truck would be counted as the victims' income and reported on a 1099 form (a tax form for reporting income other than wages, salaries, and tips).

"At that point, we told them to go f*** themselves," said attorney Glen Jonas, who represents Carranza and Hernandez.

The LAPD finally found something they're worse at than their Barney Fife-like marksmanship: Public Relations. 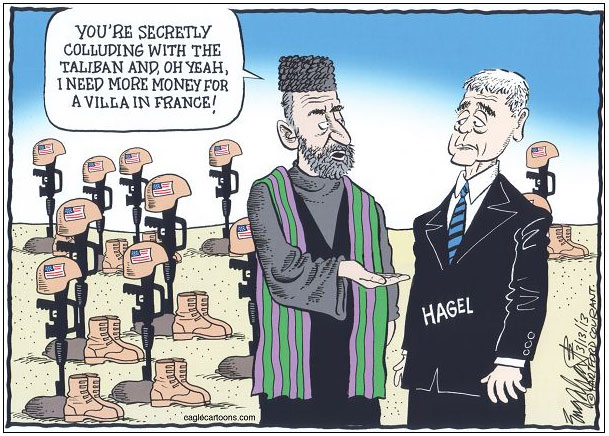 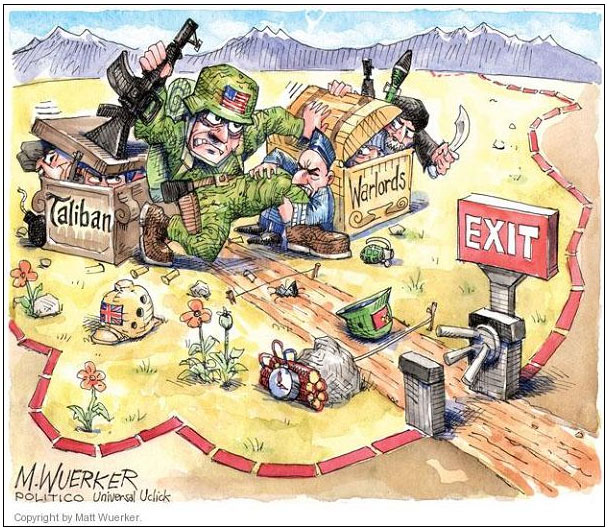