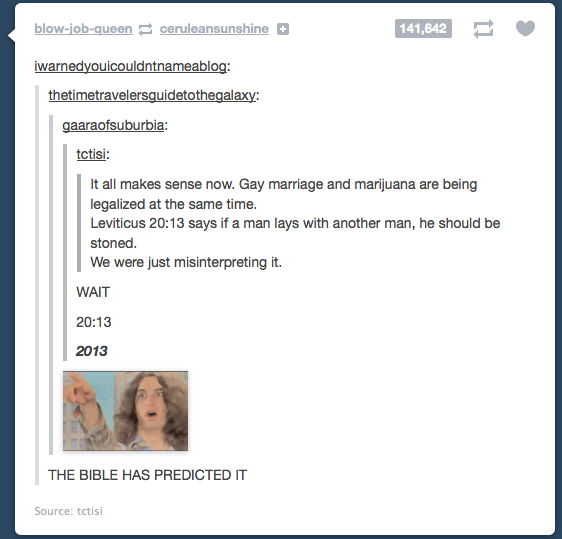 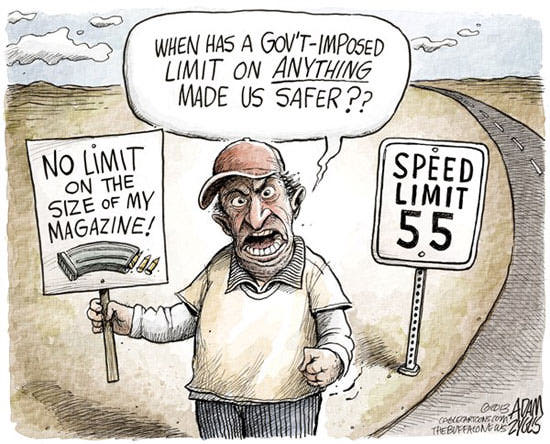 And on that topic, Megyn Kelly grills National Rifle Association (NRA) CEO Wayne LaPierre on an upcoming 60 Minutes interview1 where parents specifically cite 11 children survived because they were able to flee due to Adam Lanza reloading. Ms. Kelly doesn't let Mr. LaPierre ignore the point, even though ultimately he waves away the specifics of Newtown and limiting magazine sizes and instead whargarbbles about Mike Bloomberg, and the evils of Connecticut's new gun control laws. 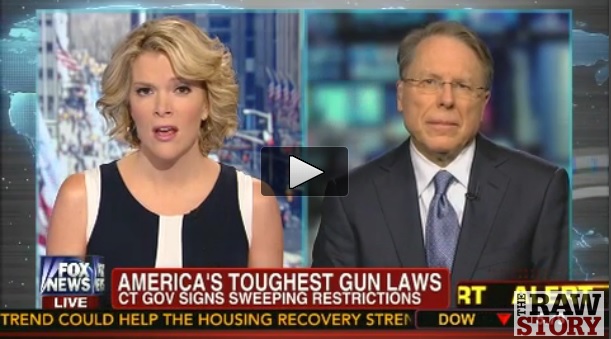 Video clip will not embed, click here and scroll to the bottom to view it.