I'm not convinced this isn't an elaborate exercise in Poe's Law.

EDIT:
Here's what I wrote about this elsewhere...

I'm pretty ambivalent about this issue. It's hard for me, as a tech-oriented person, to think that collecting metadata is really unusual or absurd. All this information is collected and utilized by the companies who provide it, and there is, at the very least, some degree of recourse or accountability for the use of that information within the government.

But the ridiculous slack-jawed disbelief that people play-act when discussing this issue is something I'm less tolerant of... it enrages me. All those lefties you accuse of wanting imperial presidency were verbally challenging the Patriot Act while you were admitting we needed to sacrifice liberty for safety. But now that a democrat is in office, suddenly the sky is falling, and we should all weep for our lost nation.

Want to be outraged about this? Fine. But don't pin this crap on one party and pretend you're noble. This was created, implemented, and vetted by republicans, with the tacit, and often active, approval of democrats. If you think this is simply some creation of the left, you are just projecting your partisanship. Try listening to some left-wing media from the past 13 years and compare that to right-wing demagogues who supported this kind of law-enforcement until the democrat was in office.

The short attention span of partisan politics is one of my least favorite things about this country. 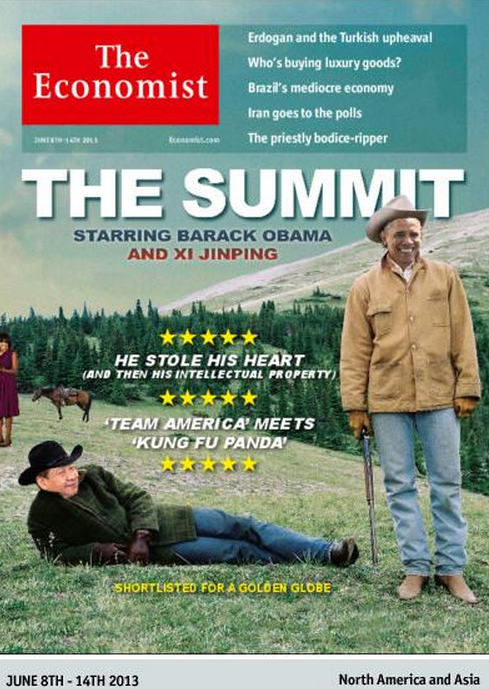 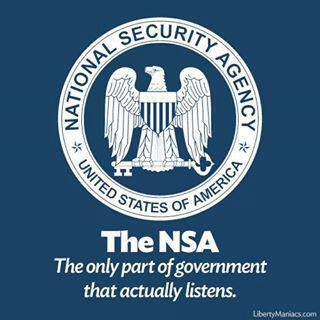