Rihanna dropped a rhetorical grenade on a journalist who wrote a rather harsh piece on the pop star, saying, among other things, that her outfits invite disrespect and even rape - as though such were not common ware for pop princesses. Well, Rihanna paid her back and she has some verbal game. 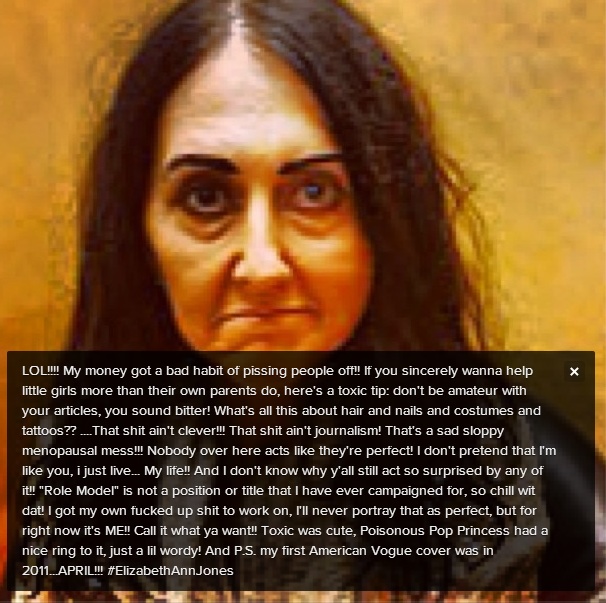 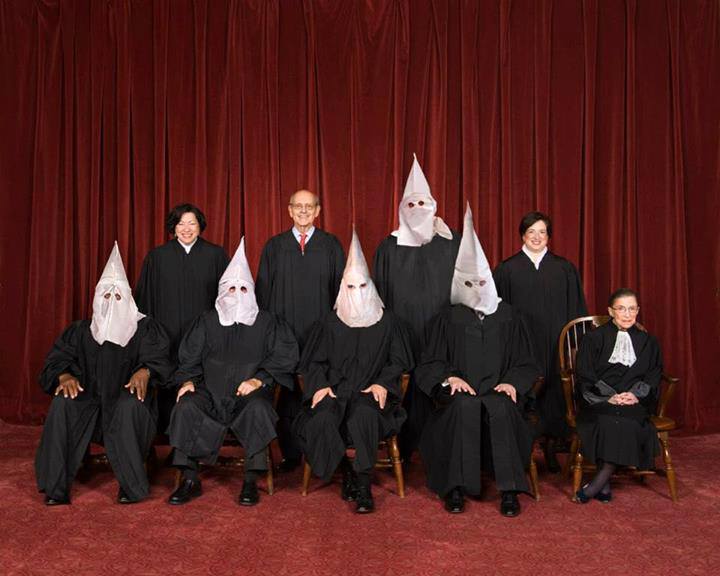