I don't know how many of you were following Texas Senator Wendy Davis' epic filibuster yesterday, but if you hadn't heard, her efforts paid off and the bill missed the deadline. The Rs in the room were not happy with her, so they attempted several times to shut her filibuster down, but only succeeded after 11 hours. The spectators in the room were none too happy with them, and let them know:

After the vote came in too late, someone on the right side of the aisle was clearly a sore loser, as they attempted to change the date stamp on the vote:

Unfortunately for them, that duplicity was easily seen through, and the bill is now dead. Good job, Davis. 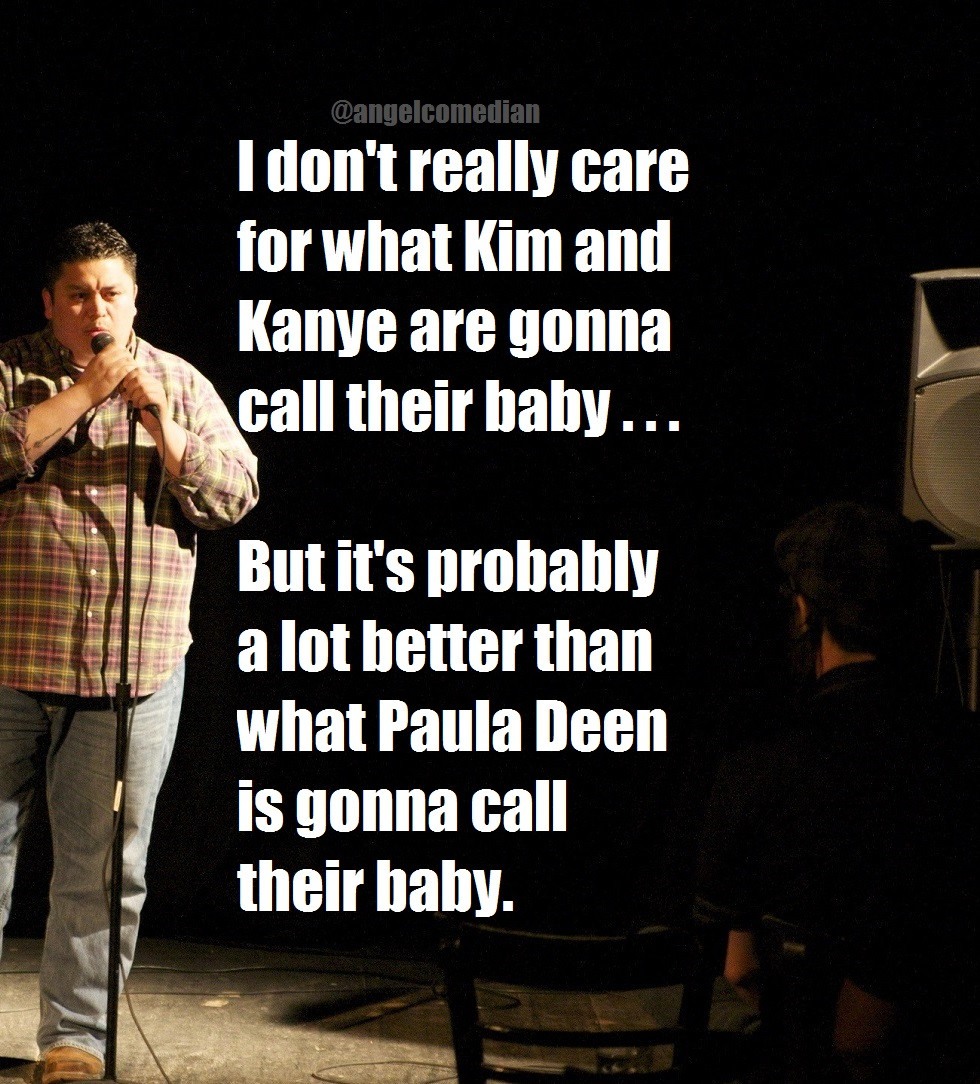 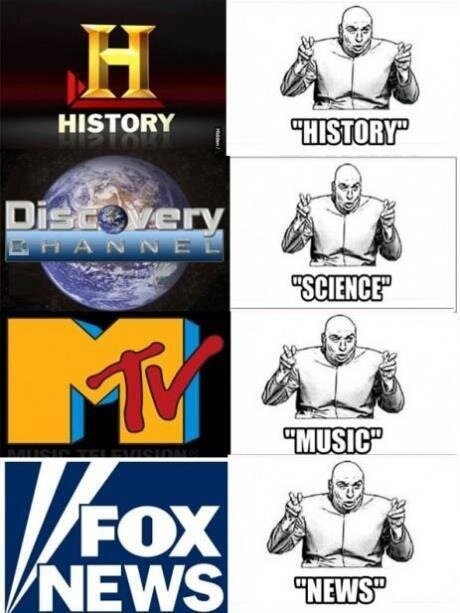 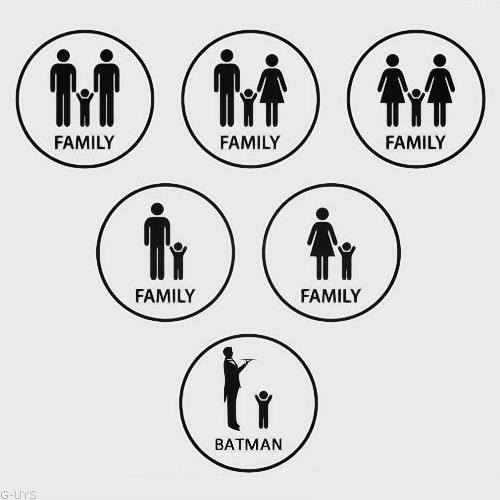