All my comments on this post were quotes from Obama's "I-support-gay-marriage-but-not-really" interview.

I'll just leave this here. It's like Kelly on crack. 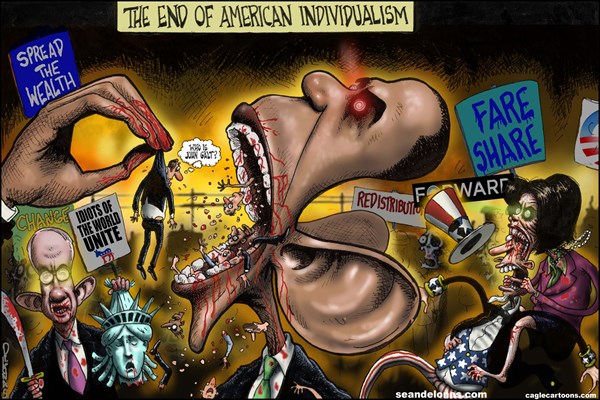 Senate Democrats laid the groundwork Thursday to trigger the “nuclear option” against minority filibusters, setting up a dramatic Tuesday showdown in which Republicans either will have to accept seven of President Obama’s controversial appointments or watch as Democrats change the rules and end filibusters of executive branch nominees. The move would fundamentally alter the balance of power between the White House and the Senate and would give the president more latitude to put his team into place. But it also would aggravate a contentious atmosphere in the Senate and dim prospects for bipartisan agreements this year, with spending, debt and immigration fights still simmering.

Vacancies at district courts are so high right now that they're "breaking with historical patterns" and burdening the judicial system like never before, according to a report released Tuesday by the nonpartisan Brennan Center for Justice at NYU School of Law. The report, which analyzed data on district court vacancies and judicial workloads since 1992, spotlights differences in the pattern of judicial vacancies under President Barack Obama and under other recent presidents. Typically, a district court sees a brief peak in vacancies after a presidential election, followed by a sharp decline in later years, the report states. But under Obama, those vacancies never returned to their previous level after a spike in 2009, and they have even increased.

There are currently 65 district court vacancies out of 677 judgeships, or a 10 percent vacancy rate, the report found. By contrast, former President George W. Bush averaged a 4.4 percent district court vacancy rate during his fifth year in office. "For the first time in 20 years, judicial vacancies averaged more than 60 vacant seats for five straight years from 2009-2013, breaking historic patterns and delaying the resolution of critical legal disputes in civil and criminal trials," reads the report. 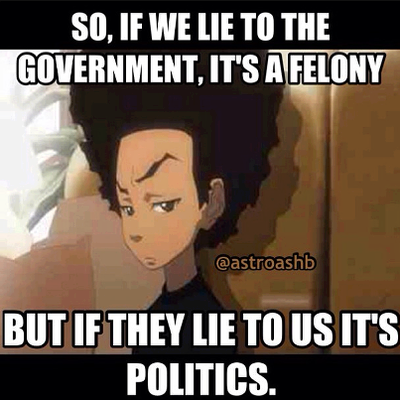