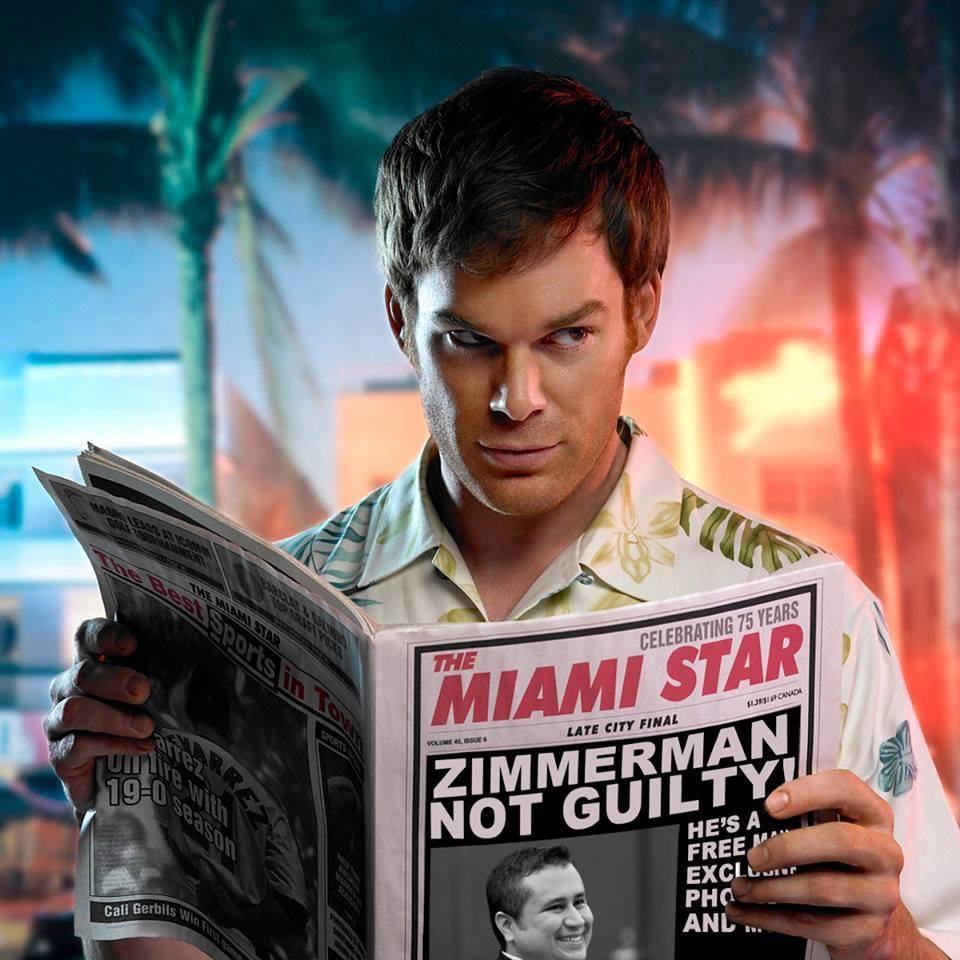 For those of you who missed this back in May.

[The Answers Are Here!]

*This post brought to you by a picture of

melvin_udall clutching a rifle in his PA mountains compound, waiting for the Flash Mob Horde.

“The safety and security of the Commonwealth cannot be achieved apart from reliance upon Almighty God as set forth in the public speeches and proclamations of American Presidents, including Abraham Lincoln’s historic March 30, 1863, presidential proclamation urging Americans to pray and fast during one of the most dangerous hours in American history, and the text of President John F. Kennedy’s November 22, 1963, national security speech which concluded: ‘For as was written long ago: Except the Lord keep the city, the watchman waketh but in vain.“

12 months for not believing displaying a plaque proclaiming your belief. Go Kentucky!

Unlike Florida today, only if threatened by another Gun did "Wild West" codes of conduct allow you to shoot another person.

The macro is based on an exchange of letters between Einstein and a sixth-grade girl, which I'll include below. 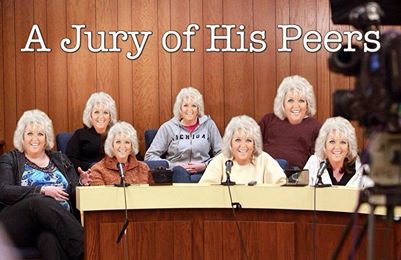 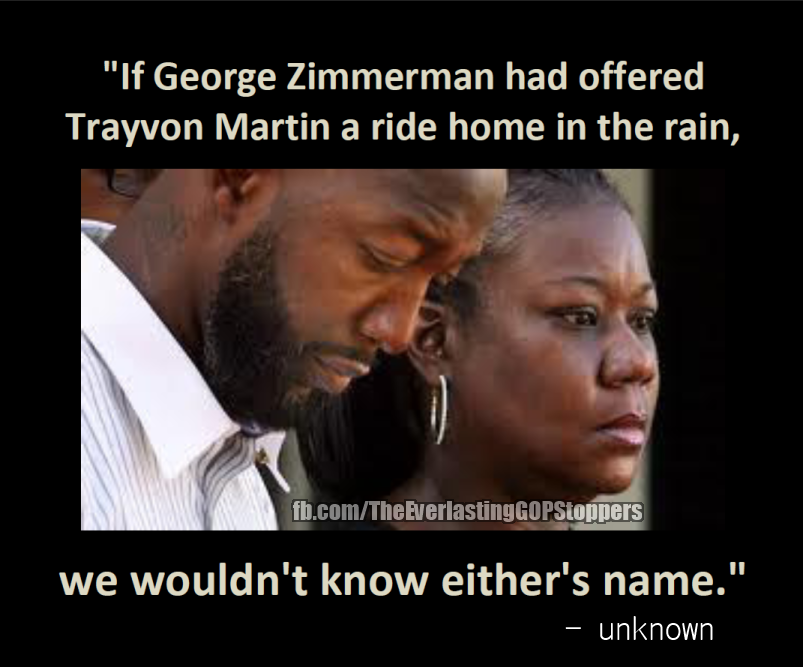