There's a lot of commentary on the supposed jadedness of media, whether glamorizing terrorists or ratcheting up racial tensions as with the Zimmerman case. Like the media favors the bad guys and is helping to sicken the culture.

This is not a political problem, it’s a cultural one. Leftist journalists trained by leftist professors and encouraged by leftist entertainers to slavishly serve the aims of leftist politicians. This circle will not be broken by the cowards and hapless fools on the other side of the political aisle, but only by new educators and new journalists and new culture makers who refuse to conform, rebels who respond to the ceaseless barrage of cynical and racist distortions with facts and moral truths. They can be liberals or conservatives as long as they’re honest. They just can’t be liars and clowns as most journalists seem to be today.

1 clinic for every 2.5 million females is sure to raise the quality of care! 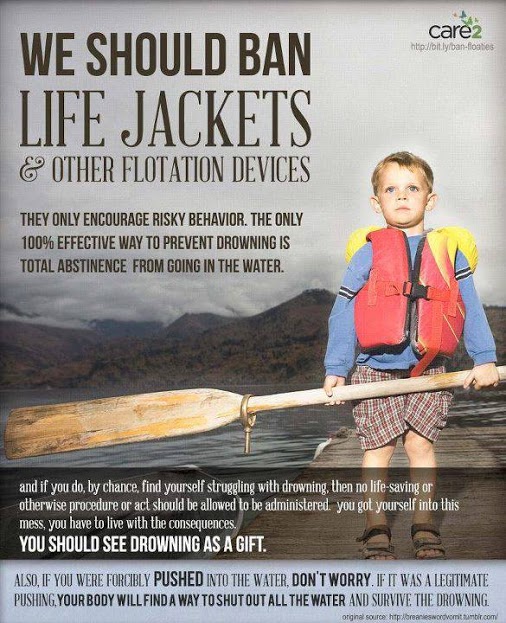