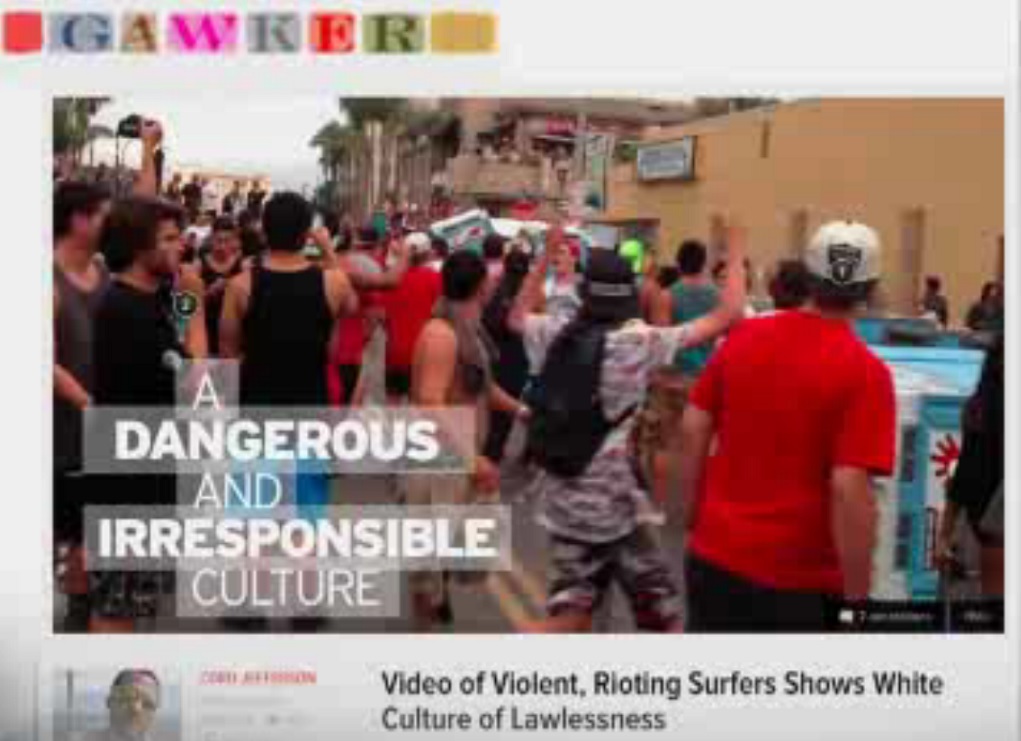 Here's a twist on Fox News and other right wing news: A very special "All In" investigation looks at the dangerous elements in White Culture, as seen on display during the Huntington Beach surfing riots this week. Chris Hayes talks to Cord Jefferson of Gawker to find out what can be done about this menace to society. 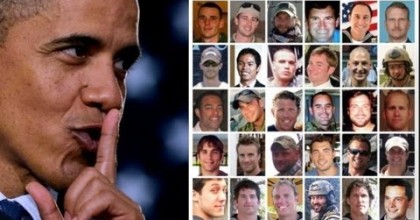 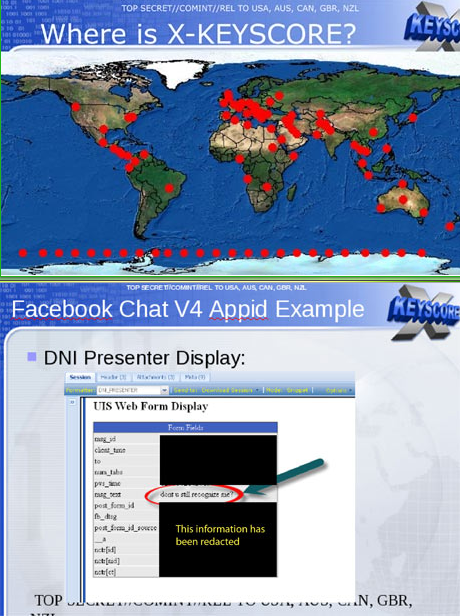 A top secret National Security Agency program allows analysts to search with no prior authorization through vast databases containing emails, online chats and the browsing histories of millions of individuals, according to documents provided by whistleblower Edward Snowden.

The NSA boasts in training materials that the program, called XKeyscore, is its "widest-reaching" system for developing intelligence from the internet.

The latest revelations will add to the intense public and congressional debate around the extent of NSA surveillance programs. They come as senior intelligence officials testify to the Senate judiciary committee on Wednesday, releasing classified documents in response to the Guardian's earlier stories on bulk collection of phone records and Fisa surveillance court oversight.

The files shed light on one of Snowden's most controversial statements, made in his first video interview published by the Guardian on June 10.

"I, sitting at my desk," said Snowden, could "wiretap anyone, from you or your accountant, to a federal judge or even the president, if I had a personal email".

US officials vehemently denied this specific claim. Mike Rogers, the Republican chairman of the House intelligence committee, said of Snowden's assertion: "He's lying. It's impossible for him to do what he was saying he could do."

But training materials for XKeyscore detail how analysts can use it and other systems to mine enormous agency databases by filling in a simple on-screen form giving only a broad justification for the search. The request is not reviewed by a court or any NSA personnel before it is processed.

XKeyscore, the documents boast, is the NSA's "widest reaching" system developing intelligence from computer networks – what the agency calls Digital Network Intelligence (DNI). One presentation claims the program covers "nearly everything a typical user does on the internet", including the content of emails, websites visited and searches, as well as their metadata.

Frederic Rich has gone to the trouble to give us a novel of what a Sarah Palin presidency would look like, if McCain won in 2008 and then quickly died on us. Welcome the theocracy! It's a great premise. I'm curious and interested, but I have never heard of Mr. Rich before and wonder if he can pull it off. Does anyone know? 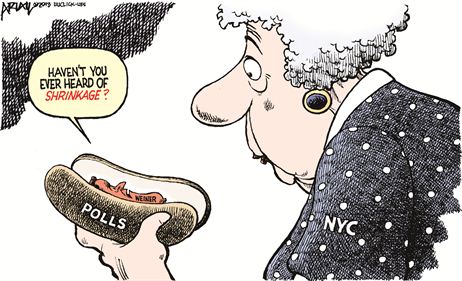