Fun things they teach you about demons!

I'm terribly glad that these teens represent the scientific future of our nation. 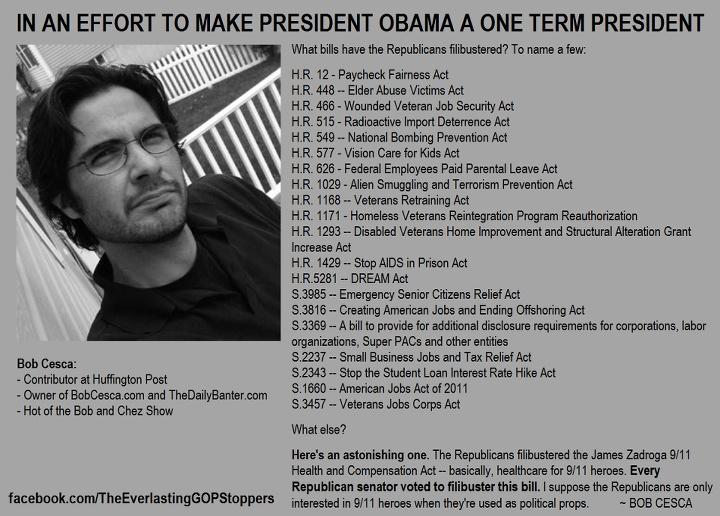