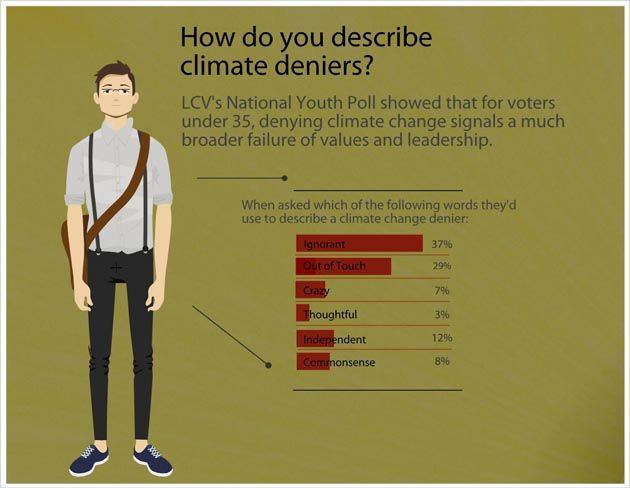 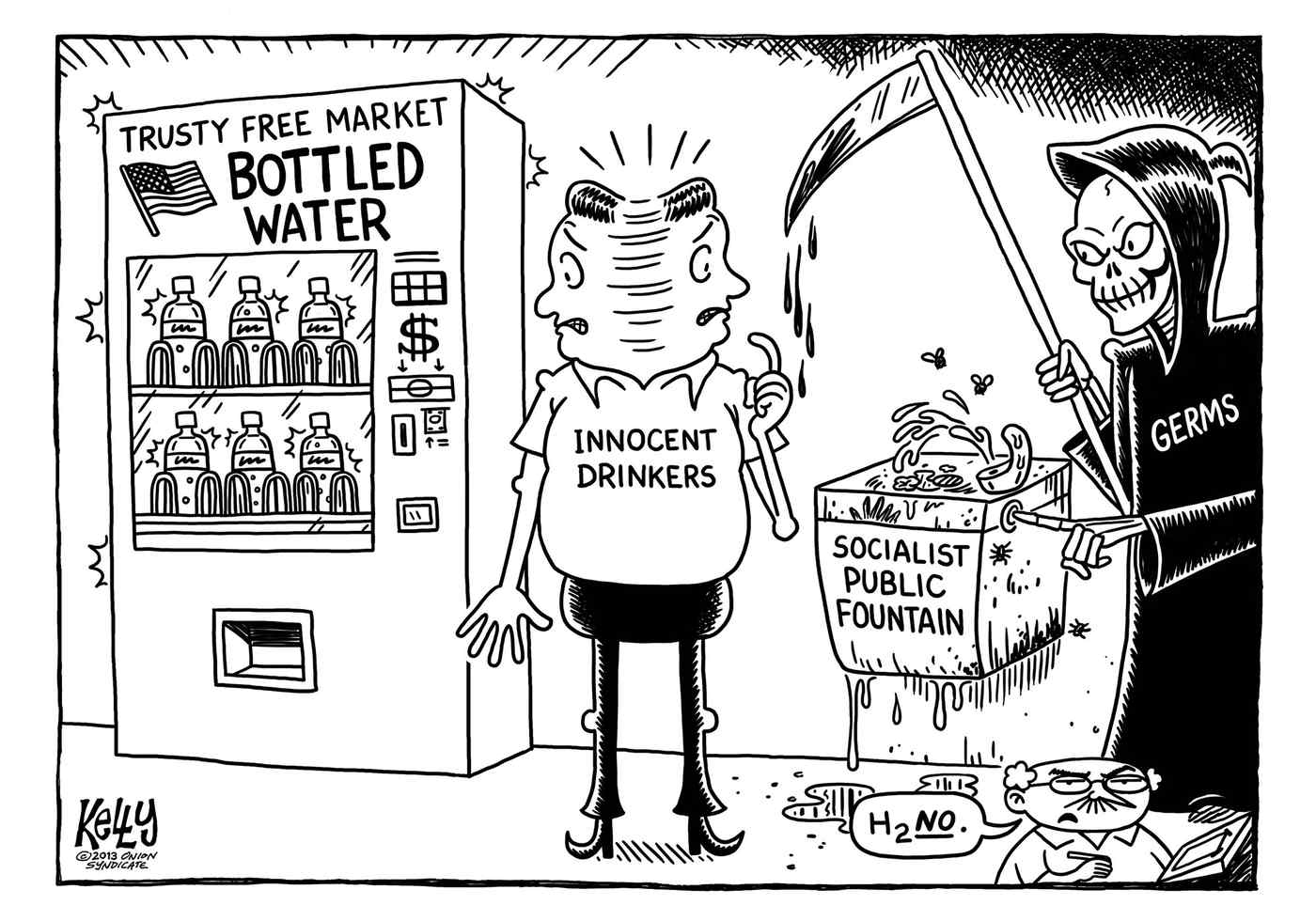 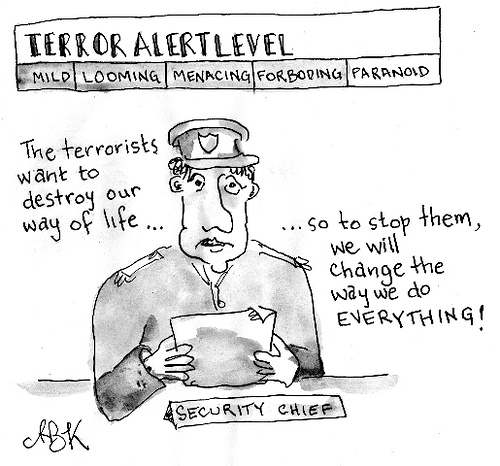 So with no police forces and everyone armed with guns, I guess the penalty for all citizen crimes would be a shootin'?

Which crimes would you be selectively enforcing in this sort of Judge Dread street enforcement model? I think I'd go after people who talk on their cell phones while driving.

Apparently this is what passes for entertainment on the Glenn Beck radio show. He played this song (which he touts as going "viral", though less than 220,000 hits after being featured on his radio show can hardly be called viral, IMO) as "proof" that the world at large hates America thanks to Obummer. The show then went on to drop amazing gems like “This is why capitalism solves war,” and “This is why capitalism or the free market system, coupled with a society that understands moral framework and a rule of law that is blind, frees people," and other insipid nonsense that should surprise exactly no one.

All of this is standard batshit Glenn Beck drivel, but one claim seemed particularly suspect to me: “I think we’ve heard actual song lyrics here in America on the radio very similar to this.” Oh, really? And what song and / or songs would that be?