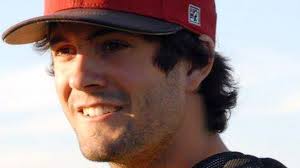 Oh wait, the race-baiters don't give a shit about the senseless killings by black mobs. 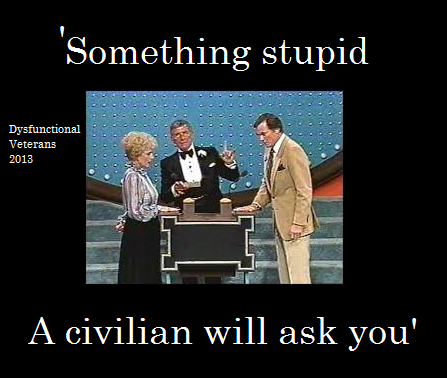 Let me be clear, I don't care if someone posts something racist, sexist or offensive. Resorting to personal attacks in response is against the rules. If you feel the need to get some personal revenge, it is at the risk of getting yourself banned.

If you have a problem with a post, inform me. I am happy to look into it. But responding to trolls by upping the vitriol serves no purpose other than promoting a subjective set of standards by which to moderate the community. I am not interested in allowing some people to be insulting and kicking others for the same offense. It's a simple rule... attack the argument, not the person.

If you can't confront the argument, then walk away. Do not stoop to insults. It's boring, trite, and destructive for communities. Stop it.
Collapse