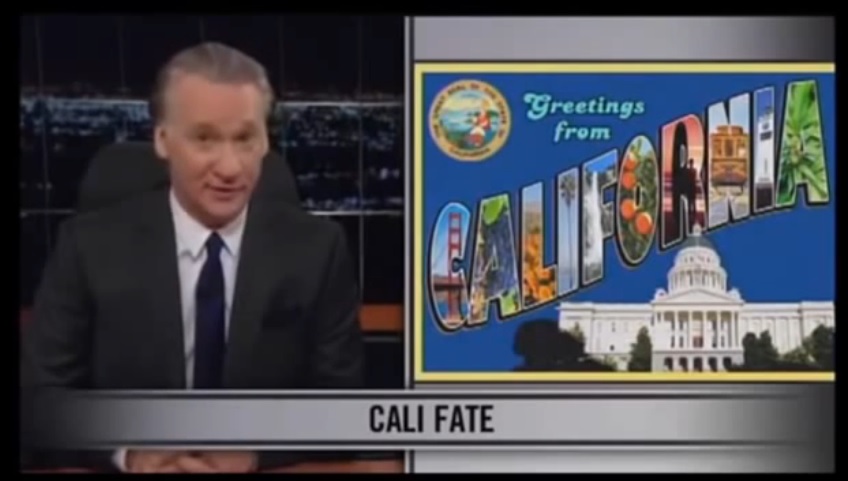 New Rule: Conservatives who love to brag about American exceptionalism must come here to California, and see it in person. And then they should be afraid. Because while right-wingers are taking over places like North Carolina and Texas and even Wisconsin, California is creating the kind of modern, liberal nation the country as a whole can only dream about. And not only can't the rest of the country stop us — we're going to drag you with us. (audience cheering and applause) Now, it wasn't that long ago that pundits were calling California a failed state and saying it was ungovernable. But in 2010, when other states were busy electing whatever Tea Partier claimed to hate government the most, we elected a guy who actually liked it — Jerry Brown. And without a Republican governor and without a legislature cock-blocked by Republicans, (audience laughter) a $27 billion deficit was turned into a surplus. 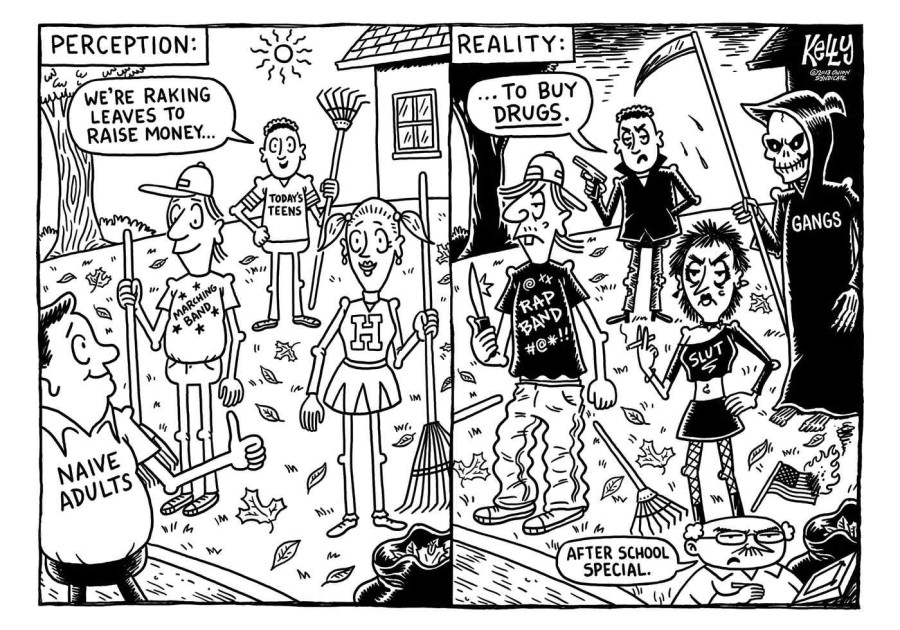 "You’re not helping yourself. If it turns out that President Barack Obama can make a deal with the most intransigent, hardline, unreasonable, totalitarian mullahs in the world, but not with Republicans, maybe he’s not the problem."
– JON STEWART, on Republican whining that the President would negotiate with the leaders of Iran — but not the GOP. 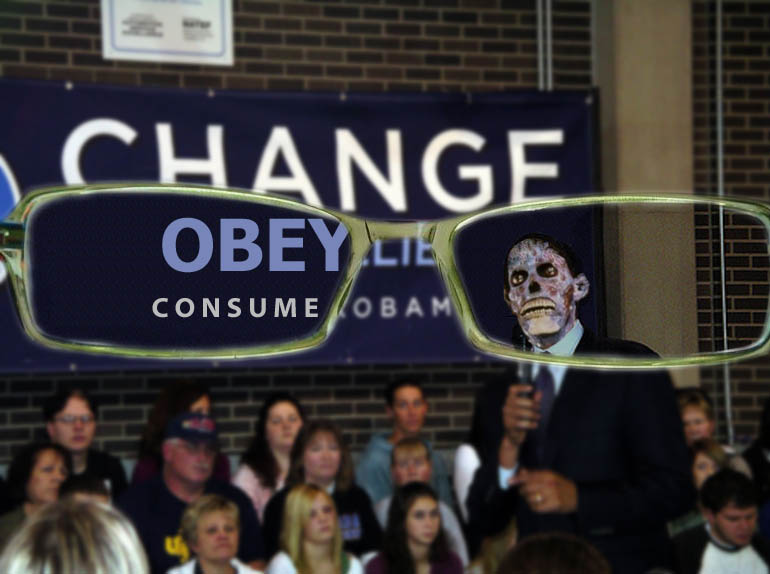