In considering all gun deaths in America since 1968, not just homicides, they gleaned their figures from databases at the Centers for Disease Control and Prevention, and the FBI:

The compilations they extrapolated from that research led to the figures for each of the year-increments in the chart below, with 2011 clearly lower because it only reflects FBI figures, with more complete statistics to come …but even with that, the total gun deaths trump wartime dead.:

War deaths were compiled using a comprehensive document prepared by the Congressional Research Service, as well as the website icasualties.org. The war dead statistics were arrived at by combining “all war-related deaths, not just those that occurred in combat,” which makes the fact that these numbers are dwarfed by domestic gun deaths all the more shocking:

Simple arithmetic tells us Mark Shield’s statement is correct: gun deaths in America since only 1968 exceed the casualty totals of all U.S. wars by 212,994 deaths. 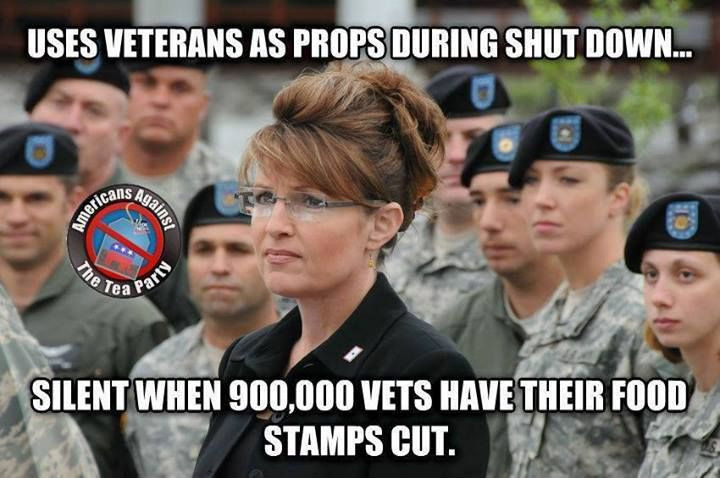 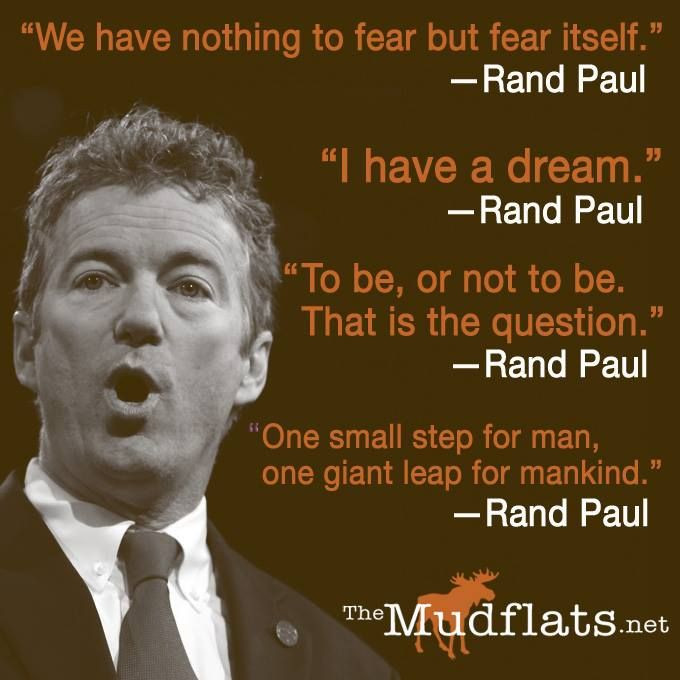