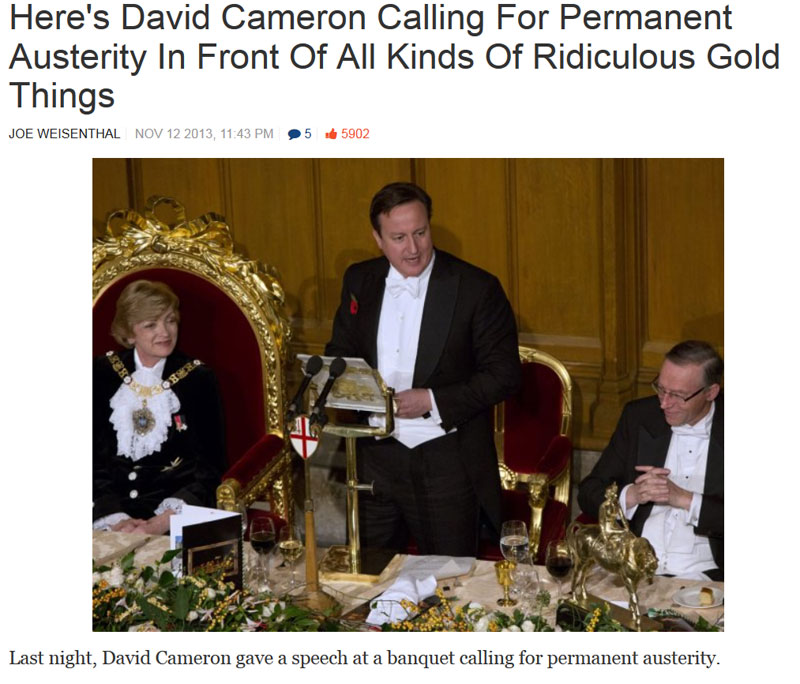 Poor grammar aside... do you, bro?

When I first saw these, I thought they had to be parodies put together by angry conservatives mocking the ACA. Not just because of their content, but because conservatives are joyously sharing them all over Facebook, mostly linking to an article on The Blaze. But apparently this is a real ad campaign from the Colorado Consumer Health Initiative. Not sure what they were thinking, or even if they were thinking, but I suppose that should not surprise me when it comes to anything ACA-related.

[Edit: The CCHI is a "non-partisan" non-profit working for "barrier-free access to quality and affordable health care". Whatever its political leanings might be, it's still not clear whether this ad campaign is actually intended to promote insurance, or just mock the ACA and the stereotypes of people who support it.]

I thought you heathens and atheists might find this funny.

The next time it will be fire, I think.

A bit of context.

"The Unknown Known" revisits the Iraq war and Rumsfeld's big role in it.
Collapse