I know this isn't a cartoon per se, but I at least an amused.  What better way to celebrate Cthrsitmas than with ... cthulken?

When our lord and master Cthulhu rises from the deep and once again dominates all of the earth, you can be sure we'll be seeing a lot more things like this. Might as well get used to them now.  And I guess Oklahoma will have to provide room for some impossible otherwordly architecture right alongside the Ten Commandments and the interactive Satanist display. 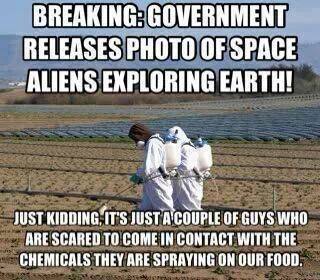 WASHINGTON — A federal district judge ruled on Monday that the National Security Agency program that is systematically keeping records of all Americans’ phone calls most likely violates the Constitution, describing its technology as “almost Orwellian” and suggesting that James Madison would be “aghast” to learn that the government was encroaching on liberty in such a way.

This may only prove to be a legal speed bump, but it's at interesting note. 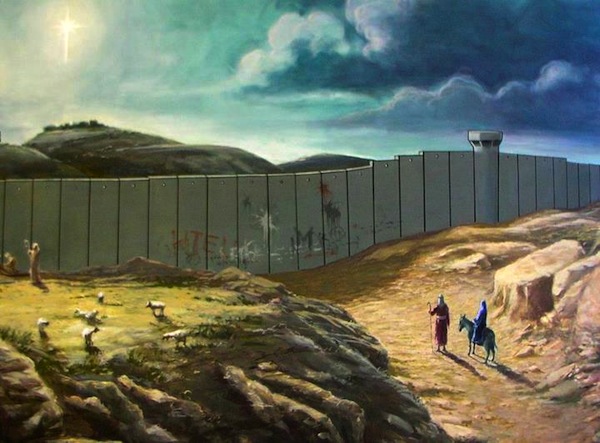 How The Media Will Report The Apocalypse