This is not a political cartoon, until you get to

"From left to right, Canada's Scandal Plagued Prime Minster Stephen Harper, Toronto's Crack Using Mayor Rob Ford and Finance Minister Jim Flaherty, a personal friend of Ford, a close associate of the Prime Minister and a close pal with tax avoidage expert and Mint Chairman Jim Love. There is no reason to think Flaherty is uttering threats to the photographer." 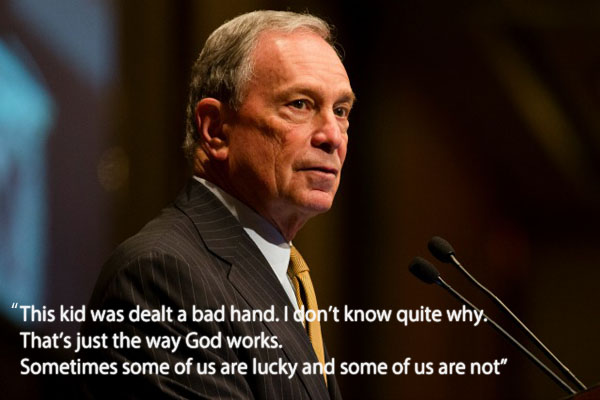 Outgoing Mayor Michael Bloomberg (I-NY) went on the defensive when asked whether he was moved by the New York Times’ powerful series on a homeless family struggling to survive in New York City. Bloomberg defended his homelessness policies and claimed that 11-year-old Dasani, the star of the piece, ended up in dire straits due to bad luck. “This kid was dealt a bad hand. I don’t know quite why. That’s just the way God works. Sometimes some of us are lucky and some of us are not,” he told Politicker, calling her plight “a sad situation.”

The New York Times series explicitly tied Bloomberg’s homelessness policies to Dasani’s destitute situation. “The Bloomberg administration adopted sweeping new policies intended to push the homeless to become more self-reliant,” the Times’ Andrea Elliott wrote. “They would no longer get priority access to public housing and other programs, but would receive short-term help with rent.”

There are over 22,000 homeless children in New York City (the worst since the Great Depression). Meanwhile the city has set records for most millionaires (over 250,000) and billionaires (70) in the world. Dasani has to hang her food from the ceiling to keep rats in the shelter from stealing it. Desani and her family stated in the Auburn Family Residence, a homeless shelter, for almost three years in Brooklyn, has been cited for more than four hundred violations in the past decade, and not for casual things: “inadequate child care, faulty fire protection, insufficient heat, spoiled food, broken elevators, nonfunctioning bathrooms and the presence of mice, roaches, black mold on walls, bedbugs, lead and asbestos.” Then there were the written complaints about Auburn that didn’t go further: children and their mothers were molested, but the police were never called, and several reports of men exposing themselves to children in a shared bathroom. 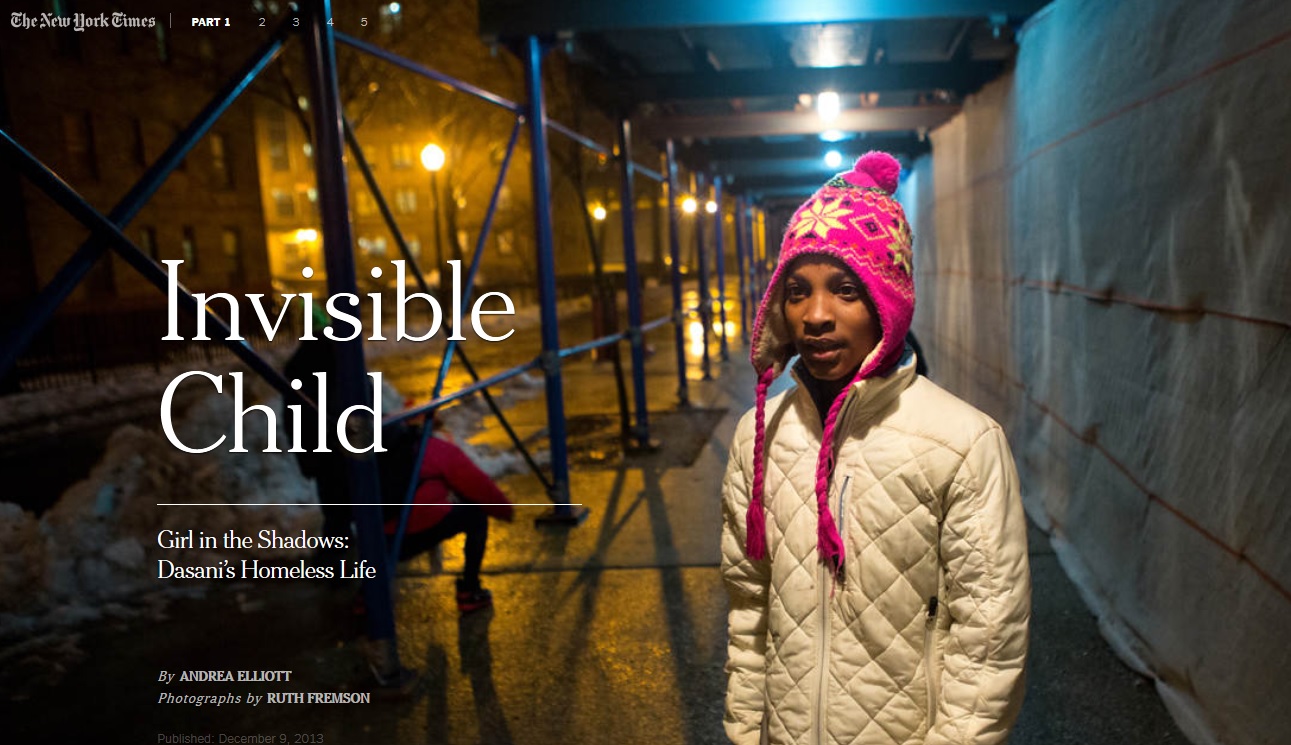 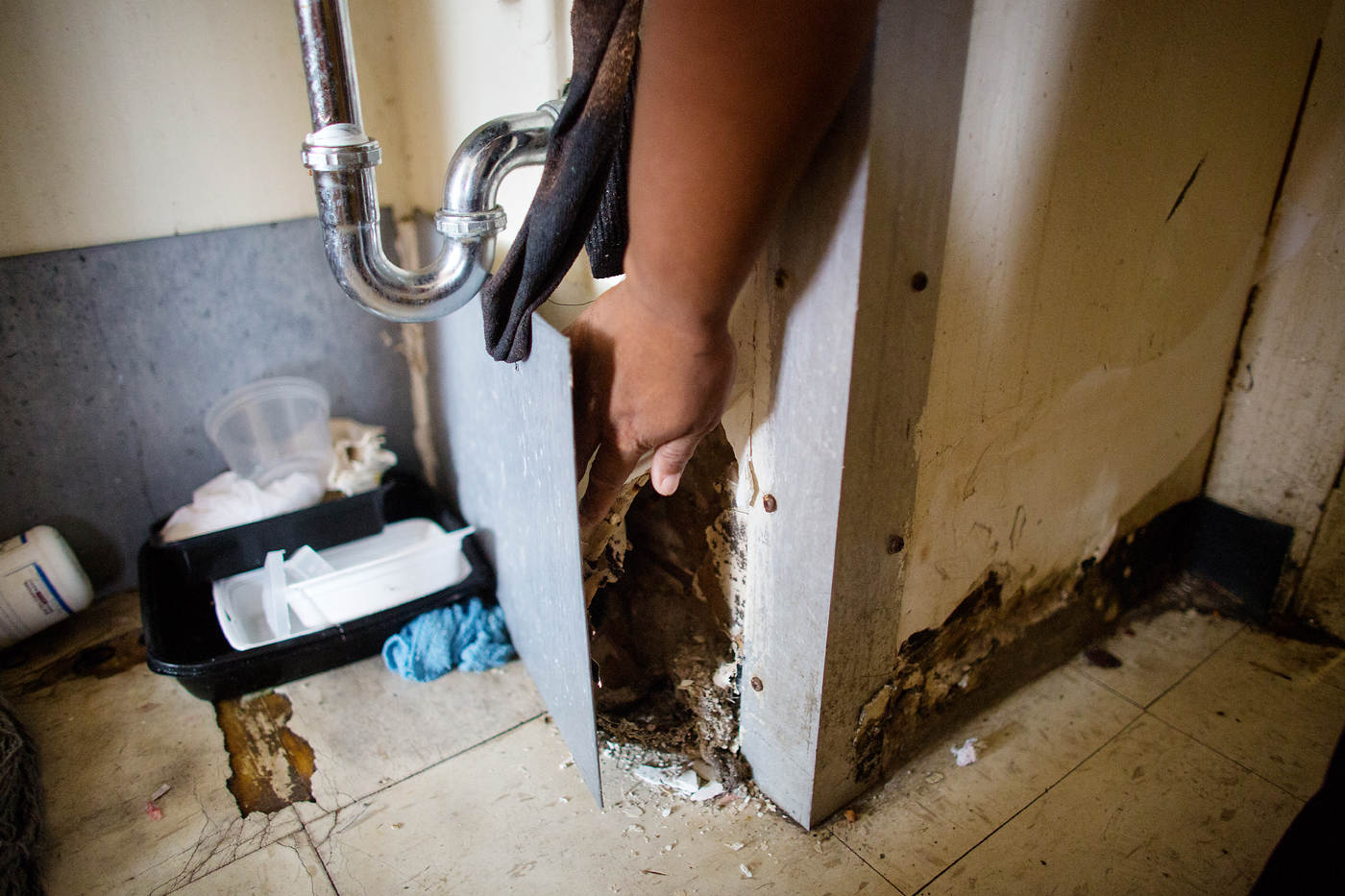 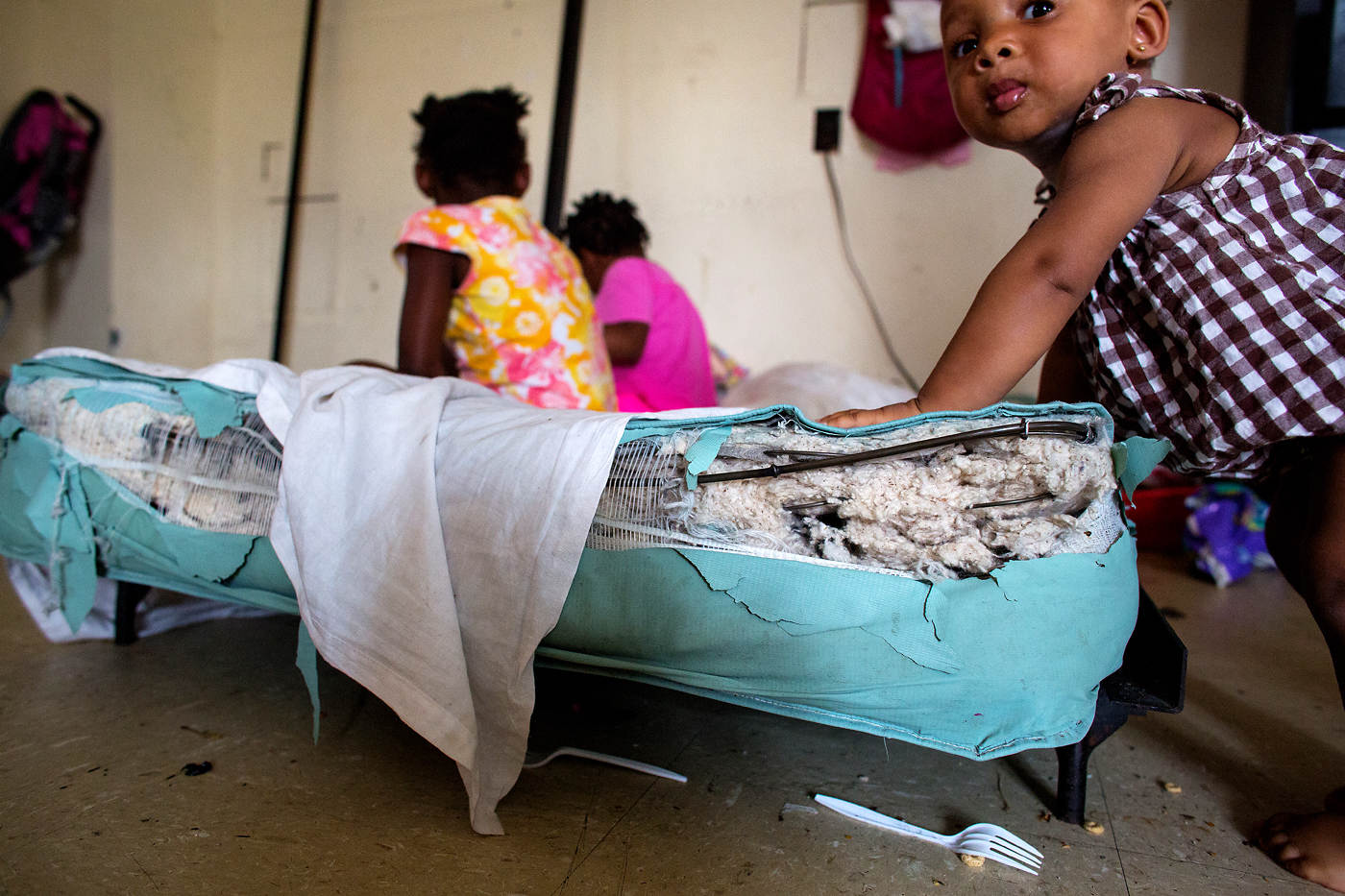 There are more photos in the linked source.

Salon is in the midst of publishing its Hack List, a Top 10 list of this year's hack-iest political writers with epic take-downs written by Alex Pareene in their own voice to hilarious effect. An excerpt from #8 on his list, Peggy Noonan:

Peggy Noonan spent a lot of time living in a house — a cabin, perhaps, or maybe a modest split-level ranch, with a golden retriever tied up out back — called Ronald Reagan’s brain. And it was comfortable in that house, the furniture was lived-in and the television only played “F Troop” and every night children rang the doorbell to trick-or-treat or sing Christmas carols, and it wasn’t long before Peggy Noonan just stopped leaving that house.

Now, though, the house is cluttered, and it needs to be painted, and architecturally it no longer makes sense in the neighborhood.