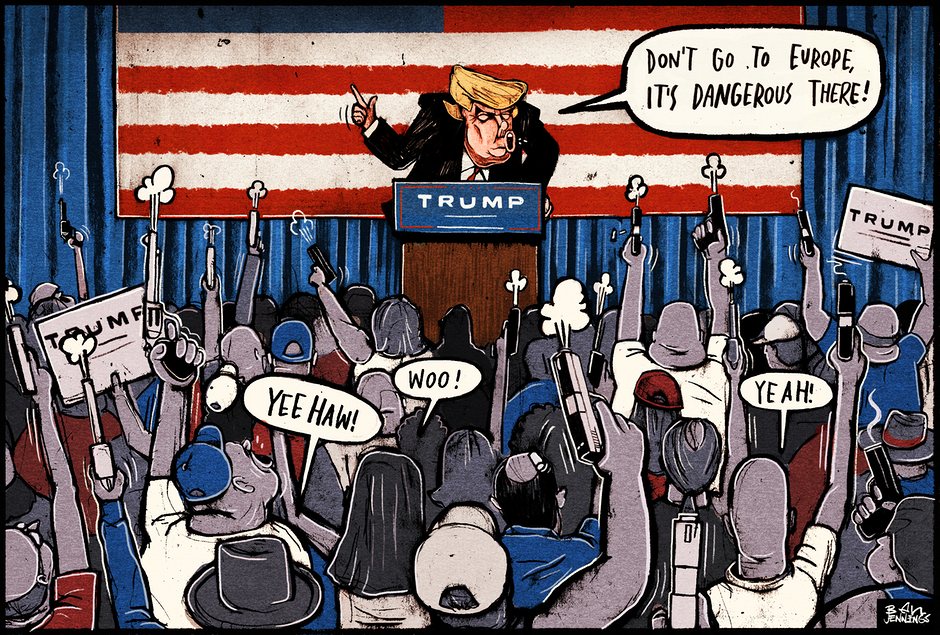 With the exception of law enforcement, guns will not be allowed by the Secret Service at the Republican National Convention.

The Secret Service on Monday quashed the hopes of gun rights advocates who were pushing for the open carry of firearms to be allowed at this summer's Republican National Convention in Cleveland.

An online petition in support of the effort rapidly gained signatures and attention in the past week, applying pressure to pro-gun Republican officials and presidential contenders to walk the walk when it comes to guns. But on Monday, the Secret Service said that only law enforcement personnel will be allowed to carry firearms at the event.

This should help to explain the platform on which Donald Trump is running.

What is there left to do in Moldavia when one becomes bored ? This video played on Channel One news program... portrays doctors taking bribes, a bottle of cognac, a box of chocolates; Teachers-there, guzzle booze, bastards buy sexual favours, sweetening the deal with candies, and flowers. Getting to the top is big money. Obama's cousin Osama Bin Laden, once called American vice 'evil' and Las Vegas 'the pit of the devil'. In the words of the great Donald Trump, "Life is a game of roulette and if we are going to play, we might as well party!!" 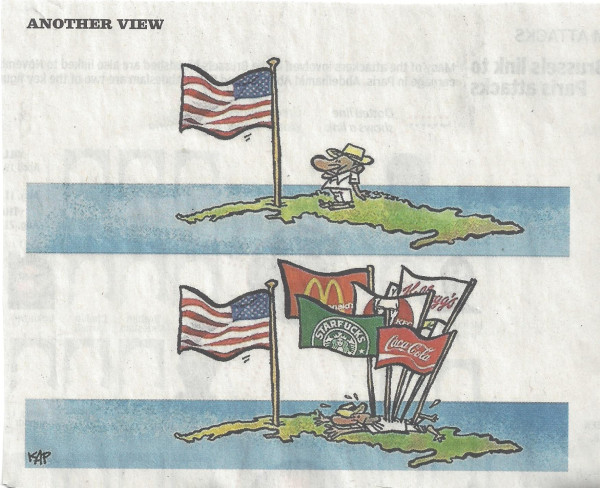