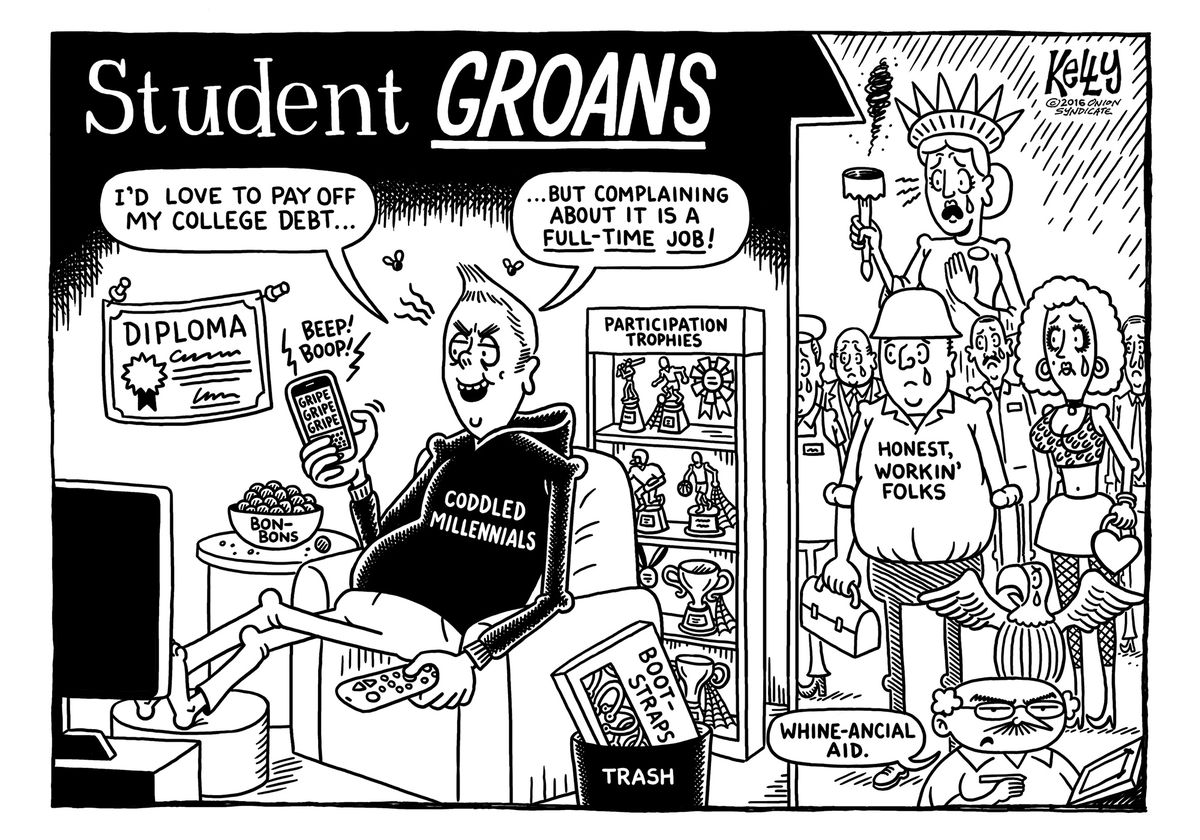 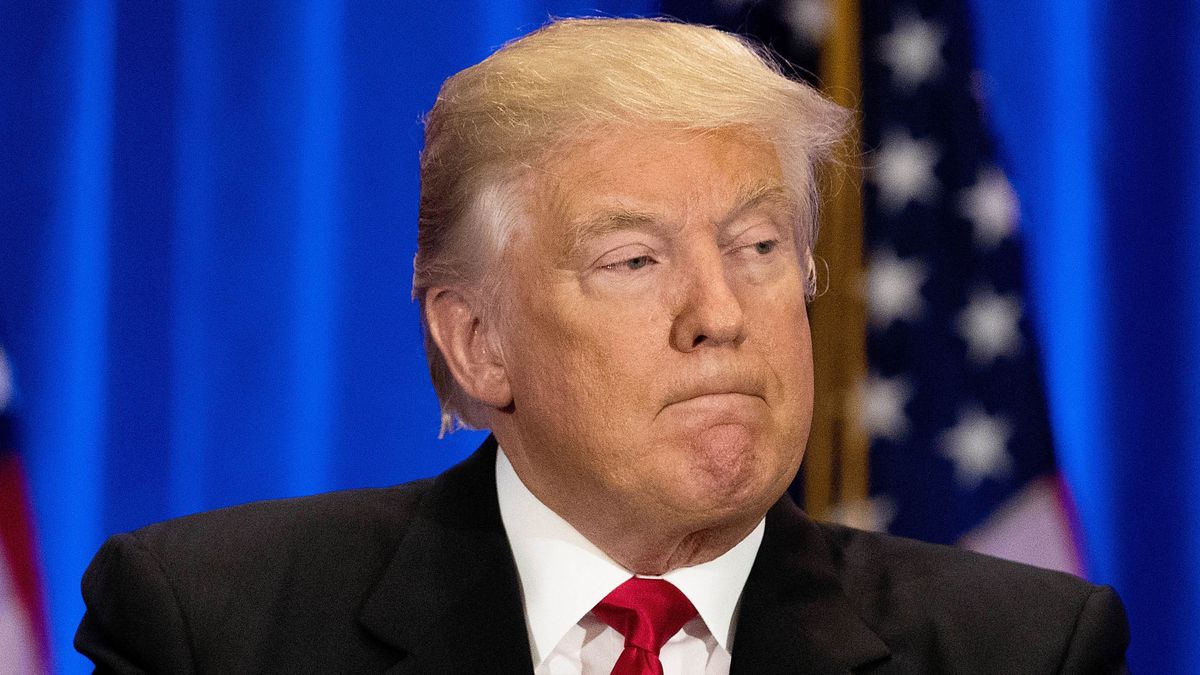 NEW YORK—Saying they weren’t afraid to take the gloves off for the general election if need be, the campaign team for Republican presidential nominee Donald Trump reportedly considered the possibility Monday of pivoting their strategy and going negative. “We’ve tried to run a clean campaign that we can all take pride in, but if we’re truly serious about winning this thing, now might be the time to drop the nice guy act and get a little dirty,” said campaign chairman Paul Manafort, adding that the candidate should at the very least consider ramping up personal attacks on his opponents, even if the tactic feels slightly underhanded. “Ideally, we would continue to stay the course and keep everything upstanding and aboveboard, but in politics, you sometimes have to hit below the belt. Just because it isn’t the way we’re used to operating doesn’t mean we should dismiss the idea of getting into the mud to help our cause.” At press time, Manafort acknowledged that Trump supporters might be unsettled by the dramatic shift in tone, but expressed hope that his candidate’s reputation could handle any blowback. 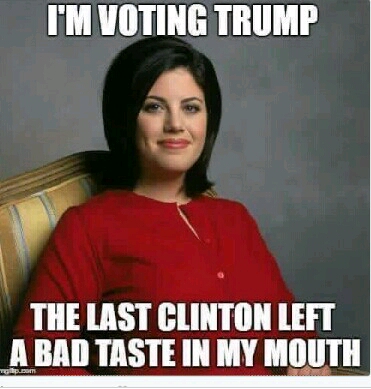