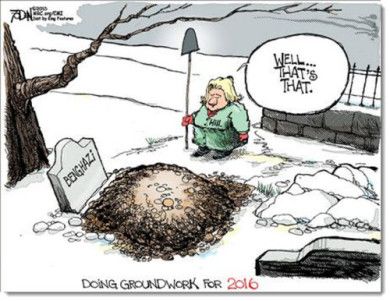 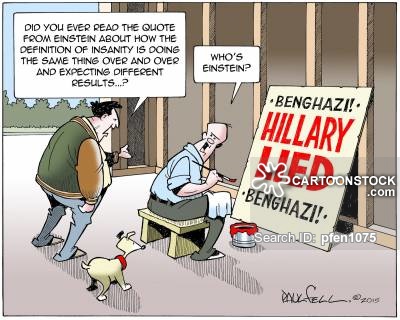 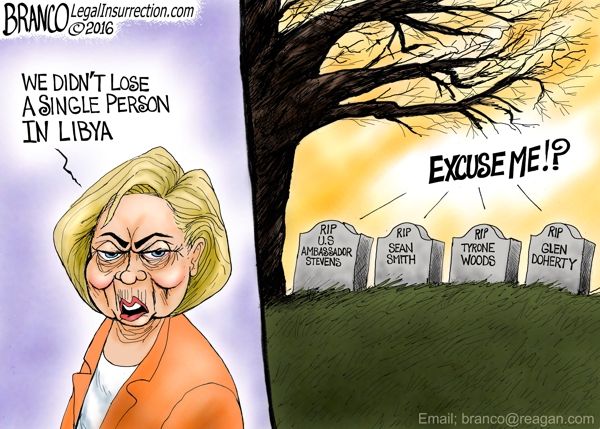 Was it really Hillary's fault? She didn't call thestand-down order twenty times! It was Obama or Panetta! Hillary had nothing to do with these people dying! And Susan Rice gave her some bad advice by blaming it on the youtube video. Clinton didb't lie when she told the families of the slaughtered men it was a visdseo, because susand Rice told clinton it was the viedeo! 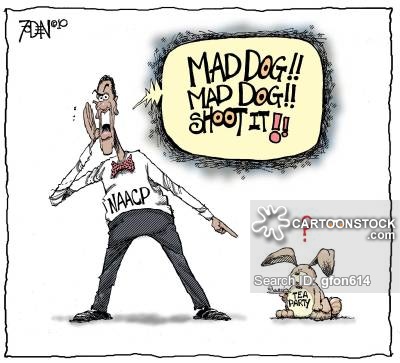 A Statement from Katrina and The Waves - Past politics

Katrina & The Waves would like it to be known that they do not endorse the use of Walking On Sunshine
by Michele Bachmann and have instructed their lawyers accordingly.

Wed 29 Jun 2011 :
Katrina and the Waves Join Tom Petty's Fight Against Republican candidate Michele Bachmann. Bachmann played their 1985
hit 'Walking On Sunshine' at a campaign event. Bachmann previously served in the Minnesota State Senate and is the first Republican
woman to represent the state in Congress, who is a supporter of the Tea Party movement and a founder of the House Tea Party Caucus.

One time loser of the Apprentice! NBC eat your heart out!

Both of these types of propaganda calls for individualistic thinking and good actors. These individualistic thinking and actions cause Americans
to develop predatory business practices. These distinct thoughts can be morally good or bad according to what (corporate) society would define
it as. It is fact that American Dreams are about greed on a national scale. With musical accompaniment by:

from the Mary Stuart Show