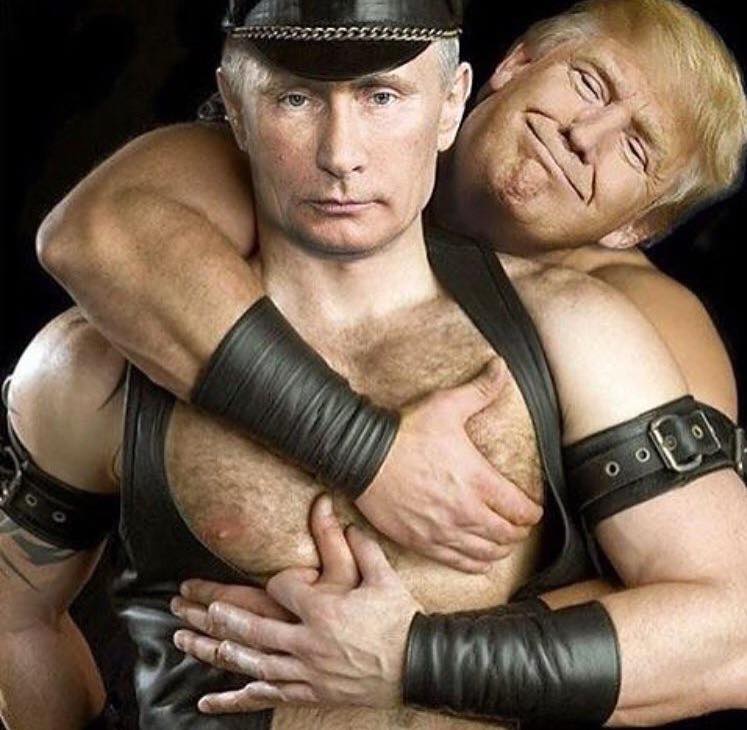 In case anyone here missed this gem: 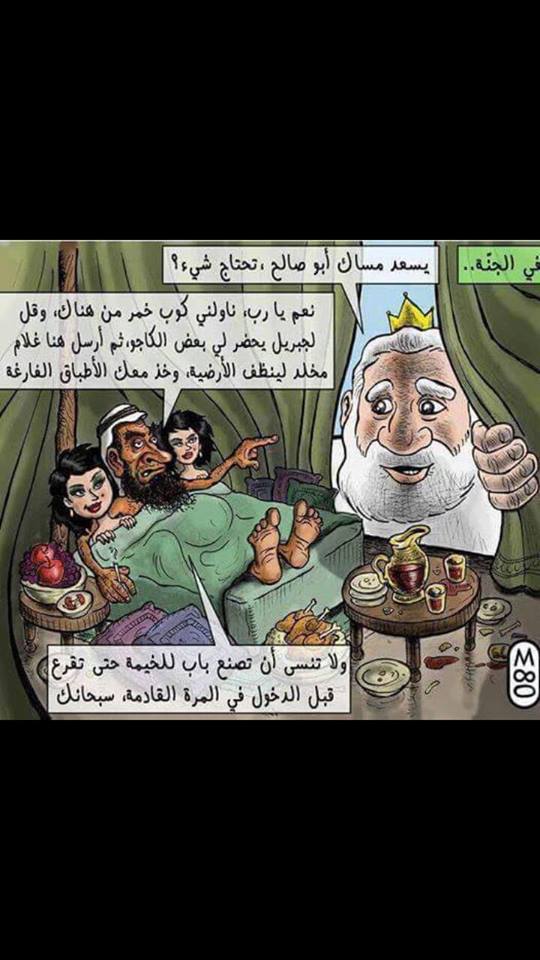 (The cartoon mocks the heavenly promises of Jihadi terrorists)

Regardless of this artists' politics, putting him in jail for posting a Facebook image is abuse.

AMMONNEWS - Columnist Nahed Hattar is facing charges of 'stirring sedition' after he shared a cartoon on his Facebook page that sparked outrage among Jordanians.

Amman Public Prosecutor, Judge Abdullah Abul-Ghanam, charged the journalist with the crime of inciting 'sectarian strife and racism' in violation of article 150 of the Jordanian Penal Code, which bans contempt of religions, in terms of article 15 of the Cyber Crime Law.

In a press release to Petra, the Judge said the defendant was charged with the crime of insulting religion under article 278, which prohibits publication of printed material, image or drawing intended to harm religious feelings or creed.

Amman governor Khaled Abu Zeid yesterday listened to Hatter's statement after he posted the caricature, which was deemed as "abusive to the divine entity" and ordered his detention before referring him to judicial authorities. 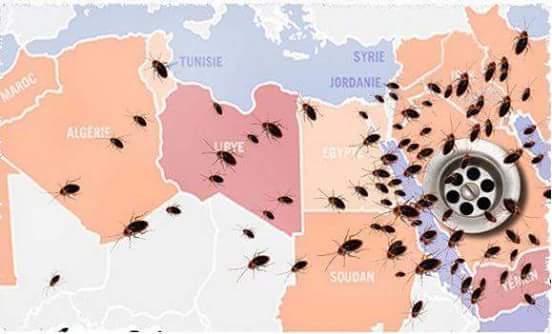 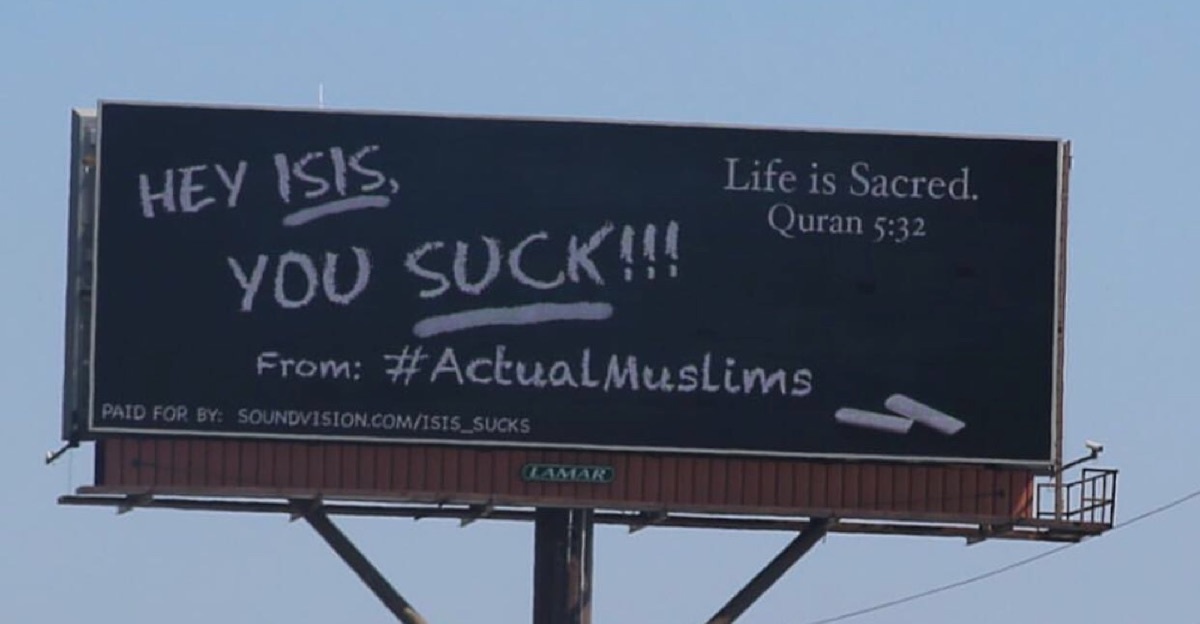 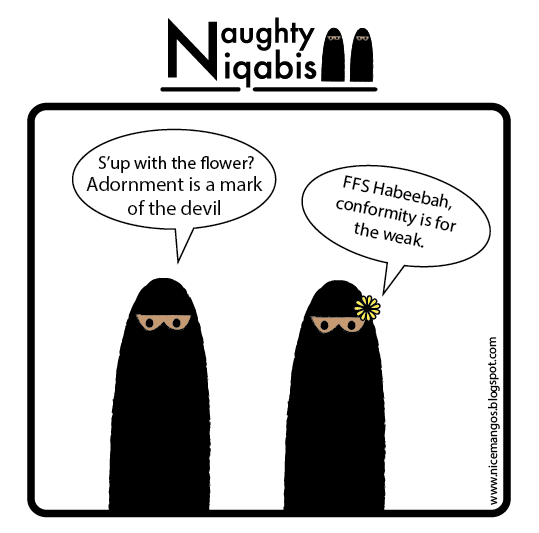