Ellen Brown – In the 2012 edition of Occupy Money released last week, Professor Margrit Kennedy writes that a stunning 35% to 40% of everything we buy goes to interest. This interest goes to bankers, financiers, and bondholders, who take a 35% to 40% cut of our GDP. That helps explain how wealth is systematically transferred from Main Street to Wall Street. The rich get progressively richer at the expense of the poor, not just because of “Wall Street greed” but because of the inexorable mathematics of our private banking system. link

We can interpret a sentence to mean several different things…

– “current levels of interest rates have already made borrowing extremely attractive to all borrowers. It's easy to get a credit card! If you own property we can lend you money at 1%.” (Wall Street Journal)

– “Extremely low rates will be with us for even longer including negative interest as witnessed in Europe, so we can take more of your money.” (Globe and Mail)

- "Thank you for your business. Welcome to Debt Slavery! Oh yes, and keep paying your taxes!" (Rothschild Banks)

So here we have Mike Pence making an unusual choice - clearly endorsing someone other than Trump. And why mention only three candidates? If you're going to admit that wannabes, no-hopers, and also-rans exist, why not mention all of them? Or at least make it clear which one you're endorsing?

He mentions his running mate (that's Trump), he mentions a "bold truth-teller" (from anyone else that would mean Clinton, but that seems an unlikely choice for Pence's endorsement), and he mentions the most dishonest candidate in history (presumably he means Clinton and is just repeating the standard lie).

So who's the "Bold Truth-Teller" he wants everyone to vote for, who he's supporting *over* his own running mate?

I put the next one behind a cut, because ewwww.( Collapse ) 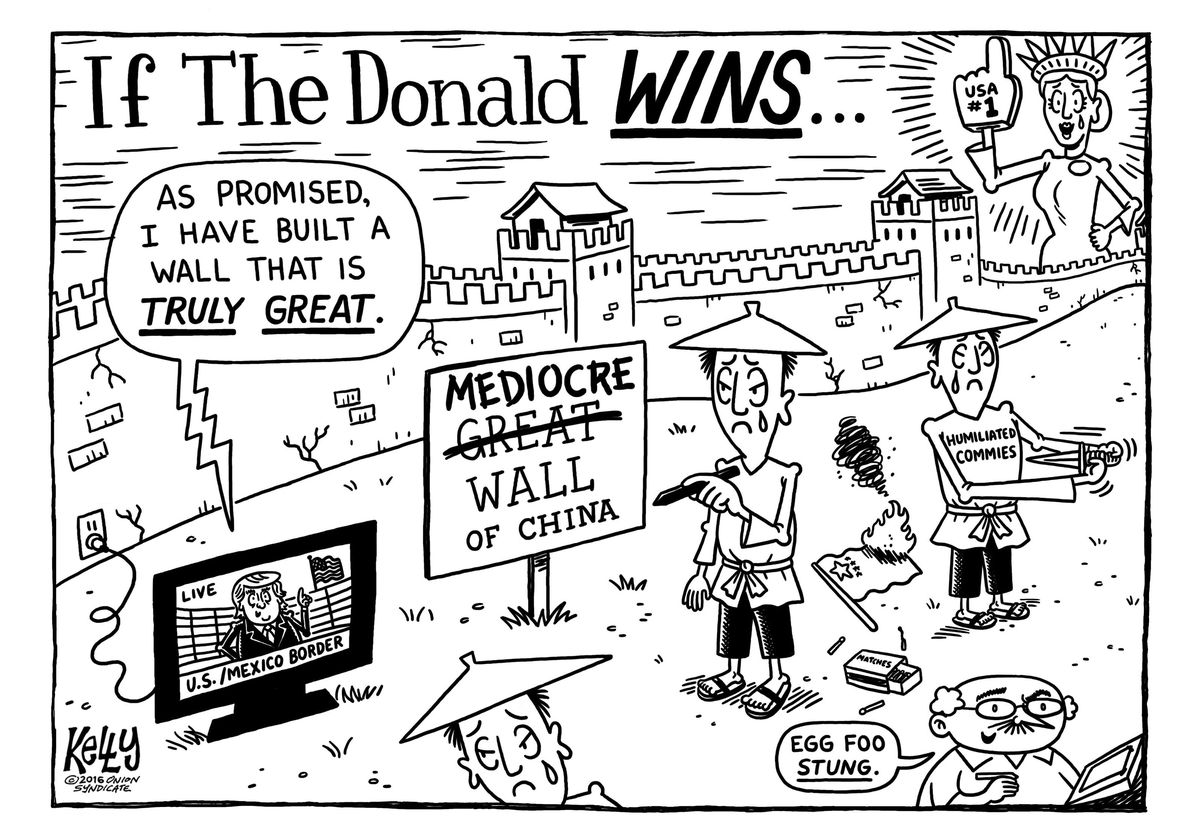