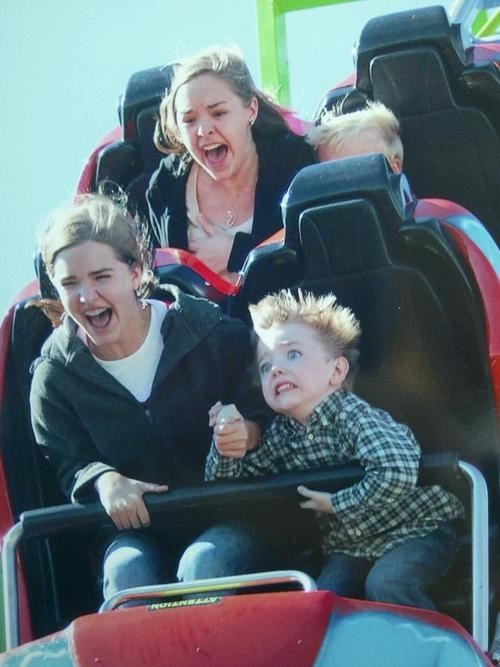 "The truth is like poetry-- And most people fucking hate poetry," - Overheard in a Washington D.C. bar by Michael Lewis, author of The Big Short

It was from 2005 to 2006, when all the world seemed your oyster, and the threat of economic disaster was as imminent to you as Britney Spears’ mental breakdown.

... he had someone photoshop his hand to look bigger.

I'm not joking. I'm not making this up.

EDIT: Added the strikethrough and correction above, and: some other people making the comparison, including the Washington Post, do not see the circular zoom that the Washington Observer did.

Still funny as heck, though.