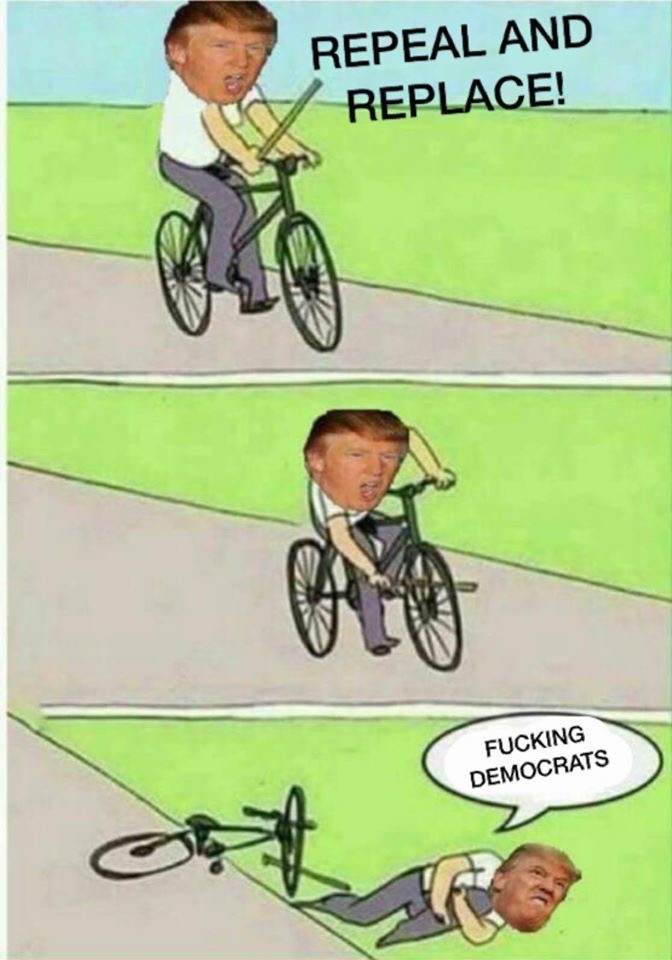 Rational Healthcare:
Wherever the prospect of universal health insurance has been considered, it has been widely attacked as a Bolshevik fantasy—a coercive system to be imposed upon people by benighted socialist master planners...

[Spoiler (click to open)]
Due to price discrimination by monopolistic hospitals, fears of a frenzy of hospital mergers threatened to leave the typical American family spending 50 percent of its income on health care within ten years—under the Democrats. So dismantle that. And, on the right, the free marketeers argue that the only coherent solution is to end public insurance and employer-controlled health benefits so that we can all buy our own coverage and put market forces to work. Neither side can stand the other. But both reserve special contempt for the pragmatists, who would build around the mess we have. The country has this one chance, the idealist maintains, to sweep away our inhumane, wasteful patchwork system and replace it with something new and more rational.

The US funds that diabolical self-styled world government on the East Side of Manhattan, the United Nations; which pours even more billions doled out to those self-styled princes of medicine at the National Institutes of Health, where the vaunted (toxic) War on Cancer has been failing for decades. There is not a scintilla of support for Trump's possible investigation of vaccine safety.

In terms of public health care, no example is more striking than that of Great Britain, which has the most socialized health system in the industrialized world. Established on July 5, 1948, the National Health Service owns the vast majority of the country’s hospitals, blood banks, and ambulance operations, employs most specialist physicians as salaried government workers, and has made medical care available to every resident for free. The system is so thoroughly government-controlled that, across the Atlantic, we imagine it had to have been imposed by fiat, by the coercion of ideological planners bending the system to their will.

The beginning of the new national health service “was taking place smoothly,” the report said. No major problems were noted by the 2,751 hospitals involved or by patients arriving to see their family doctors. Ninety per cent of the British Medical Association’s members signed up with the program voluntarily—and found that they had a larger and steadier income by doing so. The greatest difficulty, it turned out, was the unexpected pent-up demand for everything from basic dental care to pediatric visits for hundreds of thousands of people who had been going without.

Britain’s health-care system was practically contingent on not any policymaker’s meeting in 1945 but the country’s declaration of war on Germany, on September 3, 1939. The government had to arrange transport and lodging for those in need, along with supervision, food, and schooling for hundreds of thousands of children whose parents had stayed behind to join in the war effort.

In France, in the winter of 1945, President de Gaulle was likewise weighing how to insure that his nation’s population had decent health care after the devastation of war. link