Where is moose and squirrel when you need them? FBI just fired them... 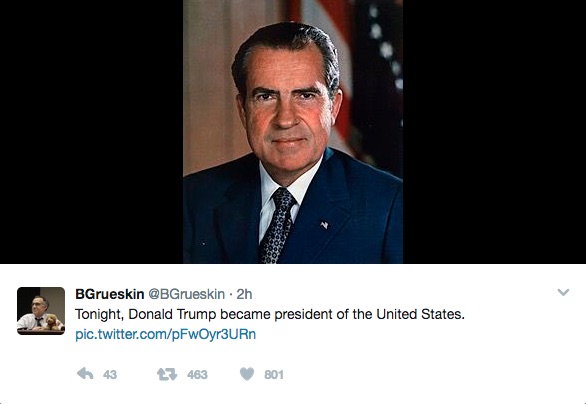 Also, now can we have a special prosecutor?

Also posted to my LJ and

The Original Apprentice - You're Fired!