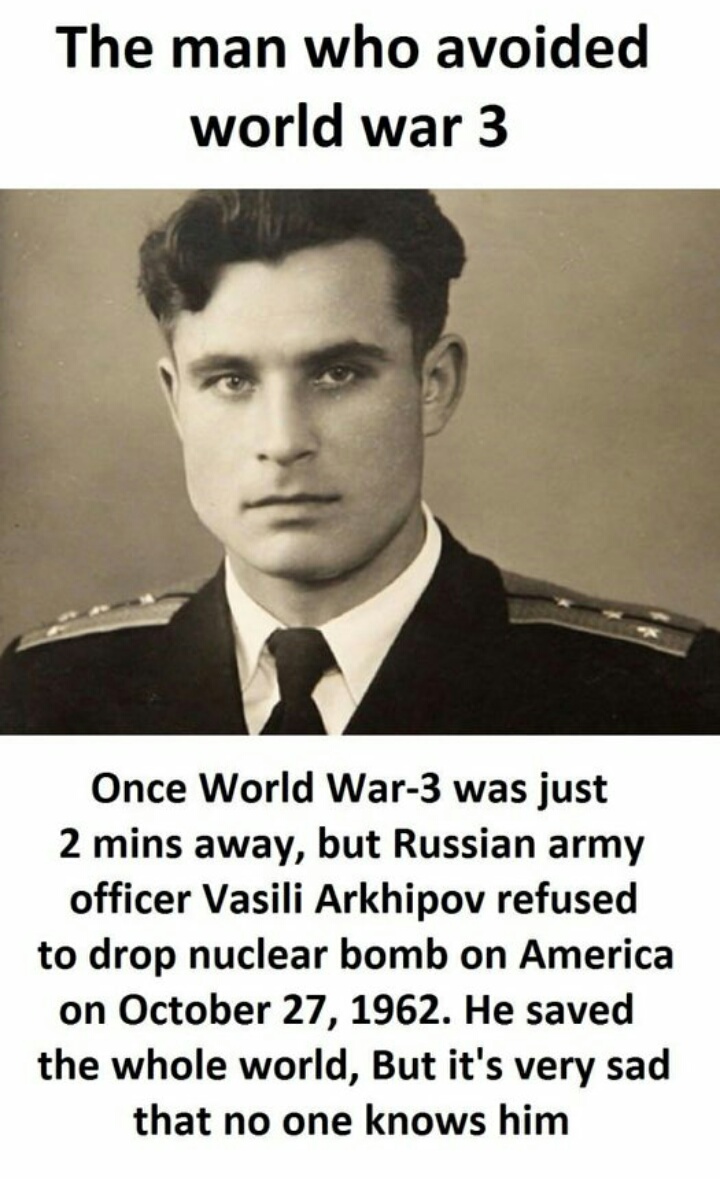 In the real world...

During the course of the Korean three-year war, which both sides accuse one another of provoking, the U.S. dropped 635,000 tons of explosives on North Korea, including 32,557 tons of napalm, an incendiary liquid that can clear forested areas and cause devastating burns to human skin. (In contrast, the U.S. used 503,000 tons of bombs during the entire Pacific Theater of World War Two, according to a 2009 study by the Asia-Pacific Journal.) In a 1984 interview, Air Force Gen. Curtis LeMay, head of the Strategic Air Command during the Korean War, claimed U.S. bombs "killed off 20 percent of the population" and "targeted everything that moved in North Korea." These acts, largely ignored by the U.S.' collective memory, have deeply contributed to Pyongyang's contempt for the U.S. and especially its ongoing military presence on the Korean Peninsula.

Maybe Mr Trump needs to begin to apologize to the G20 nations?

What's so funny about that?